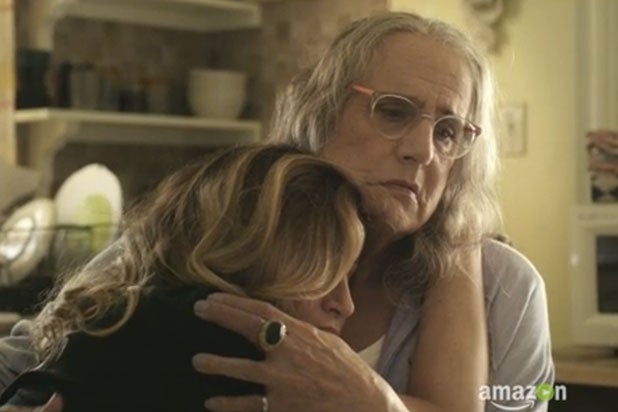 Amazon put Netflix directly in its crosshairs, launching a stand-alone subscription just for its streaming video arm for $8.99 a month.

Amazon Prime Video previously was available only as a part of a $99-a-year Prime membership, best known for free, second-day shipping of physical goods. Like other Prime add-ons including an e-book lending library and music service along the lines of Spotify, Amazon included video as an also-ran perk that could draw more people into Prime.

And once they were members, Prime subscribers tend to do more of what Amazon really wanted: Buy things.

But as the video service has expanded into its own slate of buzzy original series like “Transparent” and “Mozart in the Jungle” and high-profile exclusives like HBO programming, the e-commerce giant apparently felt Prime Video should stand on its own.

Amazon’s new standalone video service and direct Netflix competitor is also priced below the most popular tier of its larger rival. Last year, Netflix raised the price of its standard plan, which lets two people watch separately at the same time, to $9.99. It grandfathered in existing members, keeping their price at the same rate they were already paying for a year. That grace period ends this month.

Netflix is by far the biggest online streaming video service. Last week, researcher Parks Associates estimated that about half of all U.S. households with a broadband Internet connection subscribed to Netflix at the end of 2015, while only about one-quarter report having a subscription to Amazon so that they can stream video. (Amazon itself doesn’t disclose the number of people who subscribe to Prime or who use Prime Video regularly.)

Also on Sunday, the company launched a month-to-month version of full-fledged Prime for $10.99, offering an alternative option to the $99 annual contract.

Sunday’s moves raised the prospect that Amazon could at some point break out its Prime Music service, which allows members to stream tunes on demand, to compete with Apple Music or paid versions of Spotify.