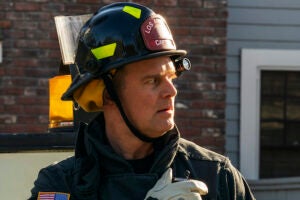 Losses for the theater chain reached over $900 million, yet Adam Aron vows to press on through cinemas’ darkest hour

Winston Churchill and quarterly earnings calls would seem to mix like oil and water, but Adam Aron, CEO of AMC Theaters, blended them anyway, as he vowed to investors that the company would press on despite crushing losses in revenue brought about by the pandemic.

In Q3 earnings reports released Monday, AMC reported a staggering 90.9% drop in revenues and losses of $905 million. The release of Warner Bros.’ “Tenet” did little to mitigate the crushing impact that the pandemic has had on theaters as every studio has postponed releases of their major films to next year. Sales for the quarter sat at just $119 million, compared to $1.3 billion for a Q3 2019 that included films like “Spider-Man: Far From Home” and “It: Chapter Two.”

While other chains have also struggled immensely due to the pandemic — Cineworld, owner of Regal Cinemas, has once again closed all of its U.S. and U.K. locations — AMC has received particular scrutiny because of its debt issues. As the chain noted in its earnings report, AMC has renegotiated its debt and theater leases and has raised $900 million in capital from equity sales. The company is also raising $47 million in cash to stay open.

Still, Aron stressed that AMC had another major revenue stream coming this winter: its theatrical window deal with Universal Pictures. The deal allows Universal to release films on premium video on-demand after three weekends in theaters, with AMC sharing an undisclosed portion of the home release sales. Because of this, Universal has not moved the end-of-year release dates for DreamWorks Animation’s “The Croods: A New Age” in November or the possible Oscar contender “News of the World,” starring Tom Hanks and set for release at Christmas.

Aron also held firm to the belief that theaters could rebound whenever the pandemic ends, as major studios have delayed 44 films to 2021. In the meantime, AMC is continuing to negotiate with lenders on ways to maintain liquidity and with landlords to find relief on rent while the pandemic wears on.

“It’s too early to know if these efforts will bear fruit or if so or when so by how much, but our days and nights are busy ones at AMC,” he said. 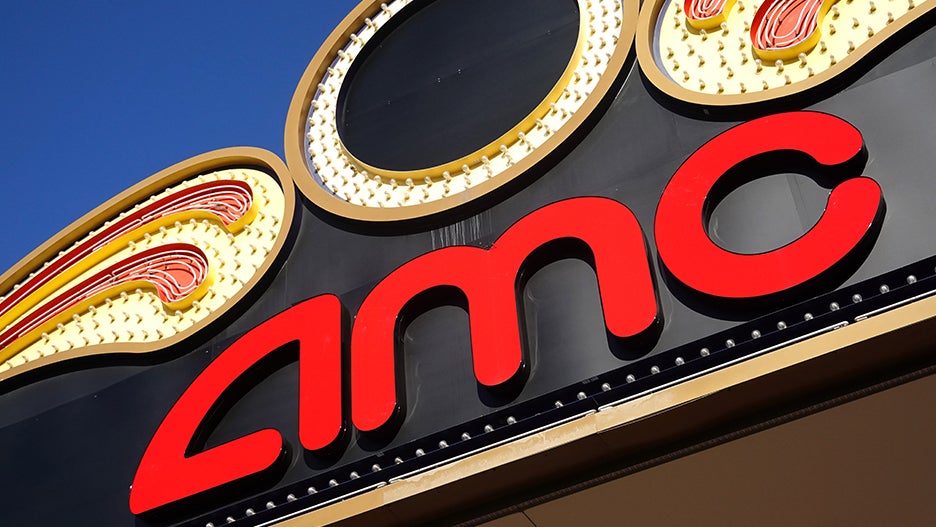 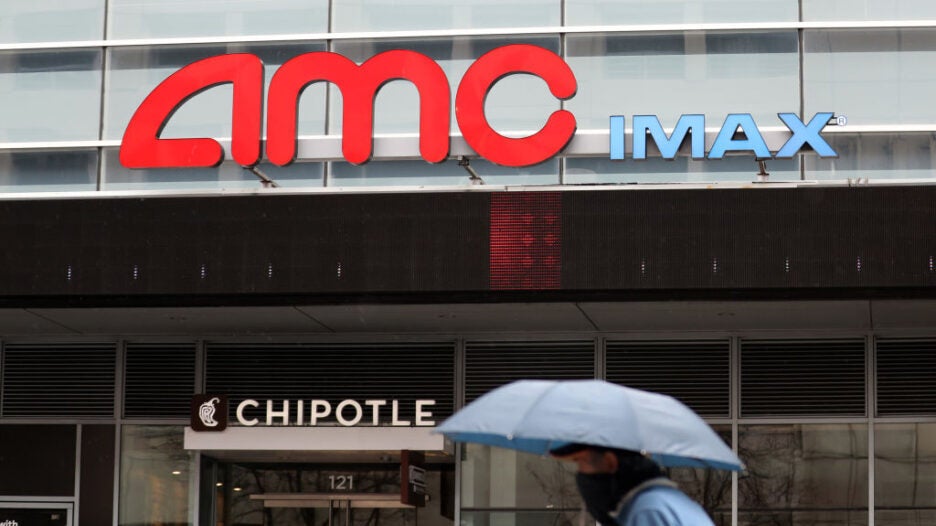 AMC Theatres CEO Gives Shout-Out to Redditors Who Boosted Stock: ‘I Work for Them’ 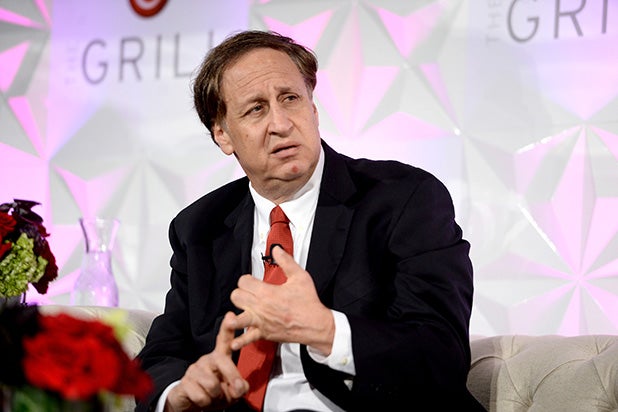 ‘Raya and the Last Dragon’ Flies Low at Box Office With $8.6 Million Opening 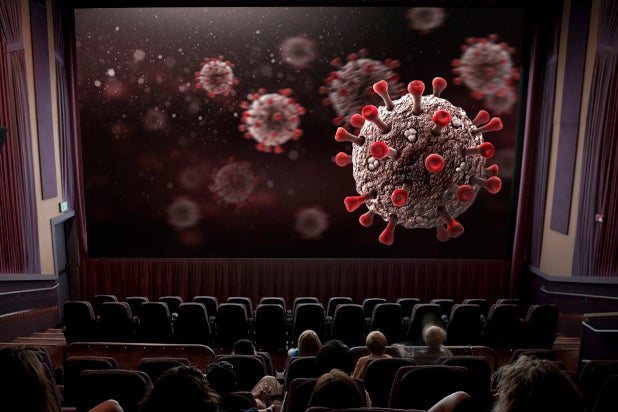 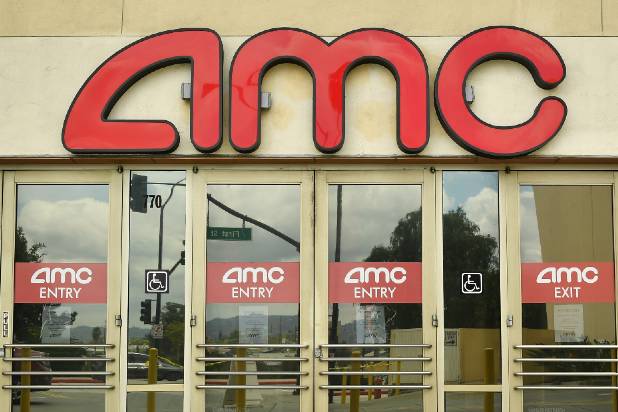 Warner Bros.’ HBO Max Move May Be ‘Nail in the Coffin’ for Struggling Movie Theaters 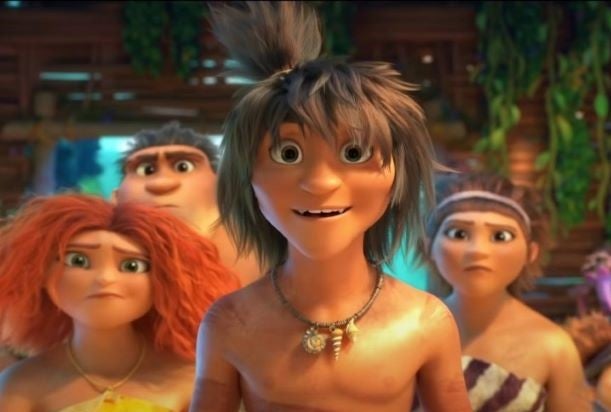