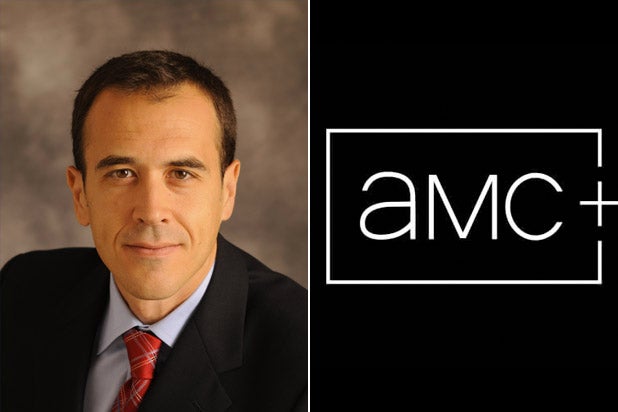 AMC Networks streaming executive Miguel Penella has expanded his role to include oversight of AMC+, the company announced Thursday.

Available to Dish, Sling TV and Comcast’s Xfinity customers, AMC+ is a streaming bundle featuring ad-free content from AMC and its sister networks, as well as Shudder, Sundance Now and IFC Films Unlimited. It also features early premieres of AMC series including “The Walking Dead” and the upcoming spinoff “The Walking Dead: World Beyond.”

“AMC+ is a collection of unique, premium content brands, centered around a legacy of groundbreaking and quality storytelling that connects with audiences, and it represents a tremendous growth opportunity for AMC Networks,” Penella said in a statement. “I look forward to continuing our history of serving distinct audiences with new content that delivers on the promise of the AMC brand to serve existing as well as new fans.”

“Miguel is a seasoned executive with an extensive track record building successful SVOD products and brands and under his leadership our targeted SVOD services have had tremendous growth,” added Ed Carroll, AMC Networks Chief Operating Officer. “We look forward to Miguel bringing his vision and deep expertise to AMC+ as we accelerate our ability to serve fans of our shows by embracing the new ways they are consuming our content.”