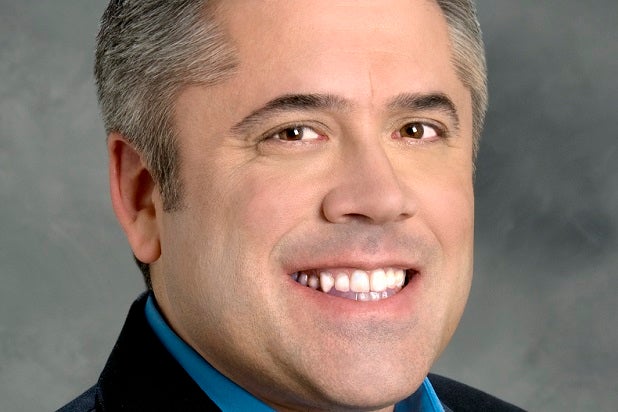 Prior to joining Sundance, Bresaz worked at TV Land, Spike TV and ABC Daytime, the latter of which found him serving as a production executive on “One Life to Live” and “All My Children.”

“Marco is a talented executive with a great creative eye and a record of developing distinctive original content across a variety of networks,” Goldberg said. “He is a terrific addition to our growing unscripted team at AMC and will play a major role in driving our efforts to find and develop quality unscripted programming  that connects with viewers and lives comfortably alongside our award-winning and critically-acclaimed scripted series and some of the most celebrated films ever made.”