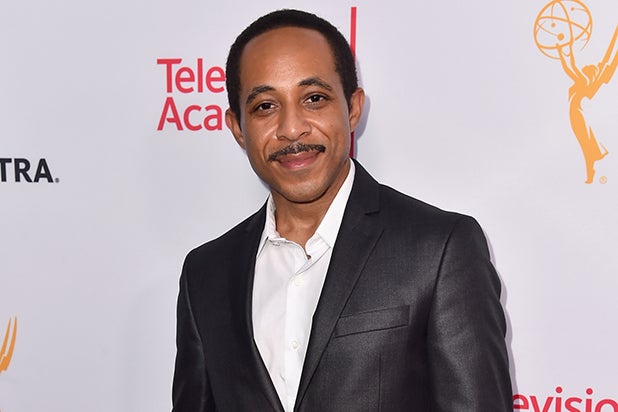 Douglas was one of the top lawyers in the law firm of Johnnie Cochran, and was one of the attorneys defending NFL star O.J. Simpson in the murder of his wife Nicole Brown and her friend Ron Goldman.

Godboldo recently appeared in “Thor” and the “Fame” remake. He is represented by Daniel Hoff Agency and Industry Entertainment.