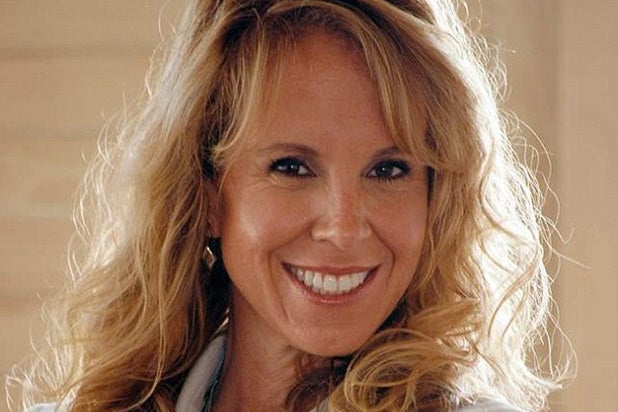 In an interview with the Daily Mail, Brown put Schwimmer on blast for discussing his role as Robert Kardashian with Kardashian’s ex-wife Kris Jenner, but failing to reach out to the victims’ families.

“Well, don’t you think David Schwimmer could have taken an opportunity to meet with the families of the victims if he went out of his way to meet with her?” Brown said, adding that no one from the series ever reached out to her family.

She also criticized the network for debuting the series on Feb. 2, the date of her sister’s wedding anniversary.

“It’s all beautifully orchestrated. Nothing happened by coincidence — they thought it all through,” she said. “They just wanted the drama and publicity, but it was completely insensitive to the Nicole’s memory.”

Brown has been vocal about her criticism of Ryan Murphy‘s FX series, which is based on the Jeffrey Toobin book “The Run of His Life: The People v. O.J. Simpson.”

“People forget that two people got brutally murdered — chopped to pieces — and this is not entertainment,” she previously told ET. “This is not Hollywood.”