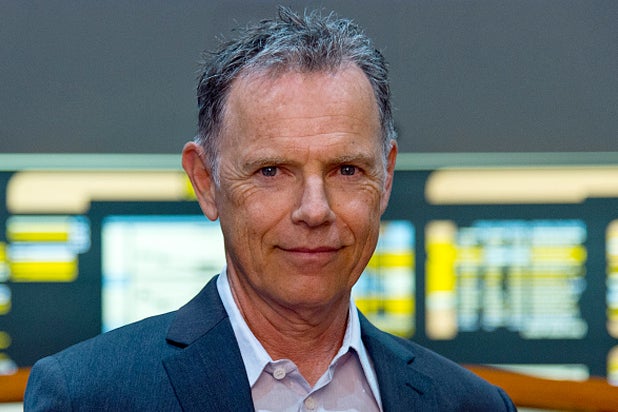 In 1995, Simpson was found not guilty in the double-murder case that put the running back-turned-actor on trial for killing his ex-wife, Nicole Brown Simpson, along with waiter Ron Goldman.

Based on the Jeffrey Toobin book “The Run of His Life: The People v. O.J. Simpson,” the miniseries looks at the trial told from the perspective of the lawyers. It explores the chaotic behind-the-scenes dealings and maneuvering on both sides of the court, and how a combination of prosecutors’ overconfidence, defense shrewdness, and the LAPD’s history with the city’s African-American community gave a jury what it needed to acquit Simpson: reasonable doubt.