The adaptation, based on the 1980 movie starring Richard Gere as a male escort, will be written by Neil LaBute. The drama will be set in present day and will be inspired by the film that embodied the “wish fulfillment” culture of Los Angeles.

Paul Schrader, who wrote and directed the film, will serve as executive consultant on the series.

The project was first put into development at Paramount in 2014, when the studio was also in the works on adaptations of the films “Shutter Island,” “Ghost” and “The Truman Show.” In September, NBC gave a script commitment to Paramount’s adaptation of “The Italian Job,” written and executive produced by Rob Weiss and Benjamin Brand.

Also Read: Steve Harvey to Host 'Showtime at the Apollo' Special for Fox

“With its signature noir aesthetic, ‘American Gigolo’ has remained a deeply entertaining, psychological thriller and I’m thrilled to partner with Brad and Amy on remaking it into a television series,” Bruckheimer said of the project at the time. 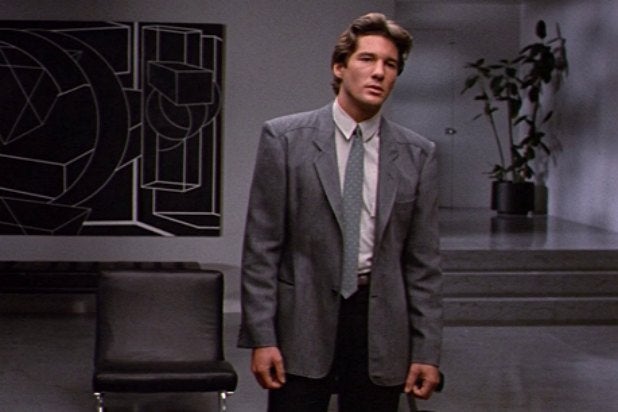