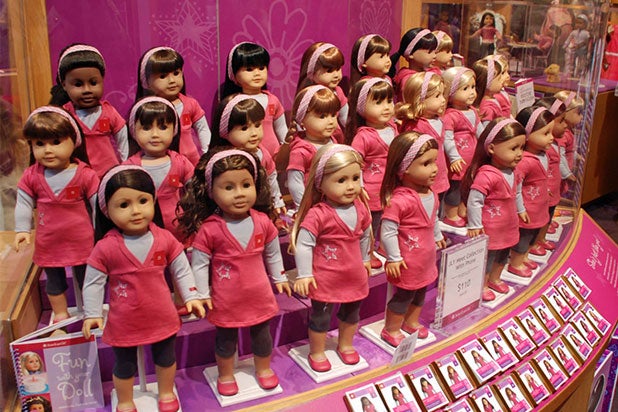 Hold on to your bonnets, berets and other historically accurate accessories: A movie based on the beloved American Girl dolls is in the works with Mattel and Neal H. Moritz’s Original Film producing, insiders told TheWrap.

The project is currently looking for writers. The dolls were first released in 1986 and are sold with books that tell stories of American history. In 1998, Pleasant Company became a subsidiary of Mattel.

This isn’t the American Girls’ first run at Hollywood. In 2008, Abigail Breslin starred in the theatrically released film “Kit Kittredge: An American Girl.”