“American Horror Story: 1984” added a couple new characters in its seventh episode on Wednesday — played by two very familiar faces to fans of the franchise: Lily Rabe and Dylan McDermott.

Rabe played the mother of Mr. Jingles (John Carroll Lynch), who worked as a cook at Camp Redwood back in 1948, when it went by another name. One of her sons died in a swimming accident that year, causing her to go on a murderous rampage until Jingles, as a child, killed her. And now she’s a ghost who appears to be pulling the strings behind all the chaos at the camp.

Then there was McDermott, who showed up on “1984” tonight as a serial killer named Bruce. He tried to kill Brooke (Emma Roberts) and Rita (Angelica Ross), but they managed to escape, tying him to a post, cutting off his thumbs and leaving him to die.

Also Read: 'American Horror Story: 1984' - Here Are the Biggest Questions We Have After Episode 7

Both McDermott and Rabe have been with Ryan Murphy’s FX anthology series since Season 1 (“Murder House”), though they haven’t each appeared every year since. While Rabe returned for Season 2 (“Asylum”), Season 3 (“Coven”), Season 4 (“Freak Show”), Season 5 (“Hotel”), Season 6 (“Roanoke”) and Season 8 (“Apocalypse”), McDermott has only come back to the franchise twice since its first season: the first time for “Asylum” and the second for last year’s “Apocalypse,” which was a crossover between “Murder House” and “Coven.” 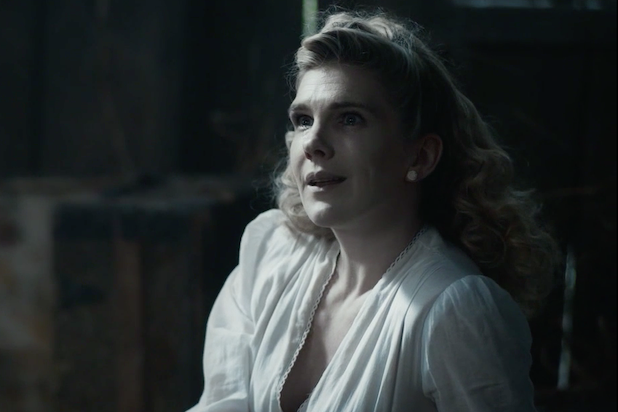 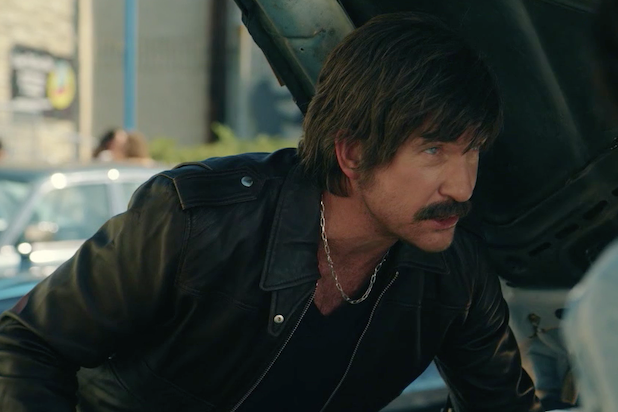