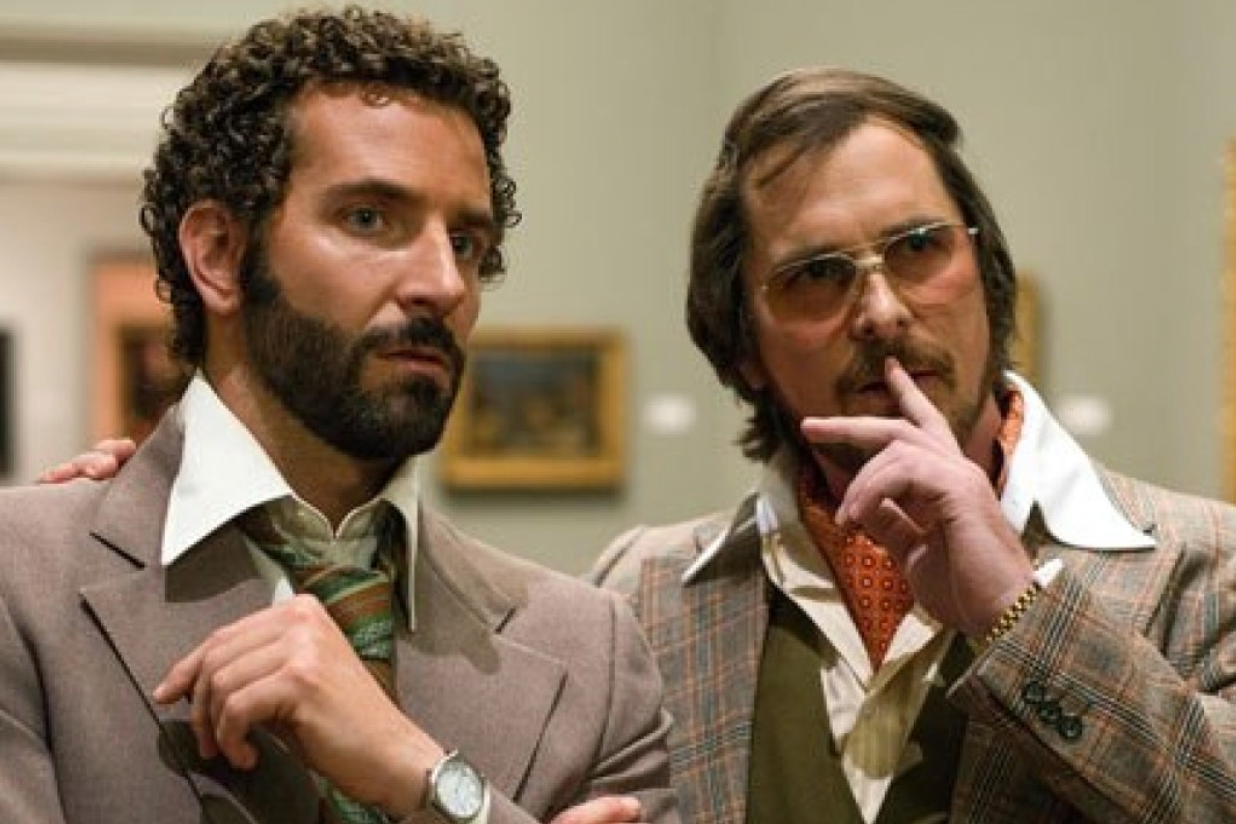 David O. Russell is returning audiences to the days of disco with “American Hustle” and critics are hailing the tale of grifters, feds and dirty pols as a cinematic treasure.

The film, which just won the year’s first major film critics’ award, seems destined to end up in many “10 Best” lists as 2013 winds its way to a close and could be a strong Oscar contender, though some reviewers argued that it’s shaggier and less crowd-pleasing than Russell’s recent films “Silver Linings Playbook” and “The Fighter.”

“Hustle,” which stars Christian Bale, Amy Adams, Bradley Cooper, Jeremy Renner and Jennifer Lawrence re-jiggers the events surrounding the ABSCAM scandal, an elaborate sting operation in the 1970s and ’80s that found FBI employees posing as Arab sheikhs in order to catch crooked government officials. A pre-roll card notes that “some of this actually happened.”

TheWrap’s Alonso Duralde went heavy on the superlatives, likening the film’s sprawling treatment of society’s underbelly to Martin Scorsese’s crime epic, “Goodfellas.” Its not just the big hair and bell bottoms that left Duralde thinking of the 1970s, he argued that Russell’s work here puts him a class with some of the era’s greatest talents.

“Any number of movies have attempted to mimic the style and content of films by ’70s mavericks like Scorsese and Robert Altman, but rather than quote the masters, Russell instead channels their bravado, their chutzpah and their love of working without a net,” Duralde wrote. “The result is one of 2013’s most memorable movies, one that’s strong enough to have been one of 1979’s best as well.”

It’s a mad world down there in Jersey, but The Guardian’s Peter Bradshaw raved that while Russell’s outrageous strivers and swindlers commit grand larceny with the scenery chewing, they are also great fun to watch.

“It is an intriguing confection of a movie, announcing its influences candidly, but exerting its originality too,” Bradshaw wrote.

David Rooney of The Hollywood Reporter hailed the film as “outrageously entertaining,” praising everything from the soundtrack to the production design. He also made it clear that Russell is one of the best directors of actors working in film today.

“These are juicy, garrulous characters and Russell has lovingly contoured them to fit actors who have been lucky charms for him in his recent work,” Rooney wrote. “As well as Bale and Adams from ‘The Fighter,’ and Cooper and Lawrence from ‘Silver Linings Playbook,’ another of that film’s alumni, Robert De Niro, turns up unbilled in an amusingly tense negotiation scene as a lieutenant of Meyer Lansky. New recruit Renner is a wonderful addition to this core group, doing his best work since ‘The Hurt Locker.'”

IndieWire’s Eric Kohn was more reserved in his appraisal. The film fell short of masterpiece status, he wrote, because of its ungainly plotting and overly determined ending, but he adored the performances.

“The giddy vitality of Russell’s cast can’t always overcome the redundancies of its pace, and it often has the slack qualities of an overindulgent acting exercise,” Kohn wrote. “But what an exercise. Much has already been made about Jennifer Lawrence’s show-stealing performance as Rosenfeld’s estranged wife Rosalyn, a booze-guzzling, hot-tempered troublemaker who one-ups Melissa Leo in ‘The Fighter’ as the most spectacular female presence in the pantheon of Russell’s creations.”

Kohn may have been in raptures over Lawrence’s antic performance, but it was Adams’ work as the conniving partner of Bale’s con man that floored HitFix’s Drew McWeeny.

“I am flat out amazed by Adams at this point,” McWeeny wrote. “Who else is playing the range of what she’s playing these days? How many actors can play the fluffy mainstream sunshiny musical lead in a movie like ‘The Muppets’ and then turn around and jack off Philip Seymour Hoffman into a mirror in ‘The Master’ as she asserts herself as the alpha wolf? “Man Of Steel,” “Her,” and this film all in one year? That’s incredible, and in all three films, she does above and beyond work to bring these characters to life.”