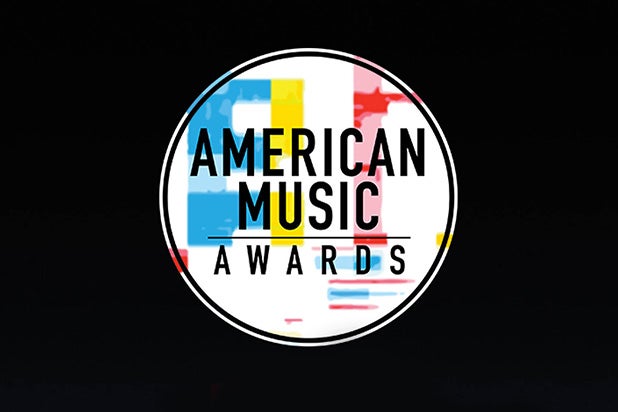 Taylor Swift was the big winner Tuesday night at the 2018 American Music Awards, taking home the prize for Artist of the Year. Swift also tour of the year and best pop/rock album, and broke the record for most wins at the AMAs by a female artist.

While accepting the prize for Artist of the Year, Swift got political for the second time in less than a week when she urged her fans to vote in this year’s midterm elections.

Though the ceremony, at the Microsoft Theater in Los Angeles, wasn’t particularly political, the upcoming election did get mentioned a few other times. Host Tracee Ellis Ross came out wearing a t-shirt that read “I am a voter” midway through the show. And later, Billy Eichner implored young people who believe in “equality for women, for people of color, for the LGBTQ community” and who “believe climate change is real” to vote in “the biggest election of our lifetime,” while he and Kathryn Hahn presented an award.

Also Read: Taylor Swift to Open the American Music Awards With Performance of 'I Did Something Bad'

See the full rundown of winners below.

Favorite Soundtrack
“Black Panther: The Album, Music From And Inspired By” — WINNER
“The Greatest Showman”
“The Fate of the Furious: The Album”