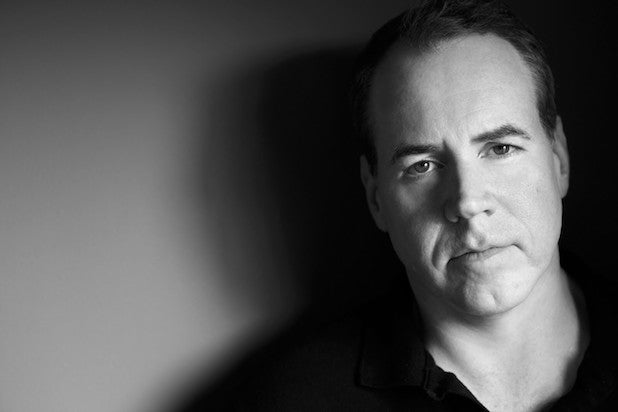 “The Deleted” is about the disappearance of three seemingly unconnected people from Los Angeles, which stokes paranoia among a group of twentysomethings who escaped from a cult ‎several years ago. Ellis is best known for writing bestsellers like “Less Than Zero,” “Rules of Attraction,” and “American Psycho,” which just became a Broadway musical.

Fullscreen, the online video network backed by mogul Peter Chernin and telecom giant AT&T, is launching its own miniaturized version of Netflix on Tuesday. The company is controlled by Otter Media, a joint venture between media company Chernin Group and AT&T. The venture bought a majority stake in Fullscreen in 2014, in a deal that valued the company between $200 million and $300 million.

Fullscreen’s new subscription option launches Tuesday for $4.99 per month. Unlike Netflix, though, it is targeting young viewers in their teens through early thirties with features like a sharable GIF creator and unique playlists curated by Fullscreen talent. A mood-based search feature lets viewers find the right shows for every vibe — whether they want to “feel all the feels,” “learn new things” or “laugh till it hurts.”