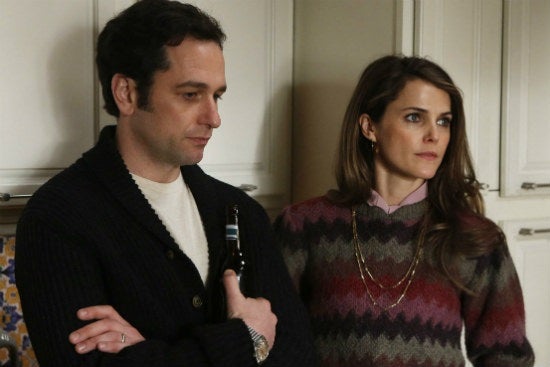 FX has renewed “The Americans” for a 13-episode third season.

The news was no surprise: FX Networks CEO John Landgraf said last week that a renewal announcement was imminent for the Cold War spy series, starring Matthew Rhys and Keri Russell as 1980s Soviet spies trying to stay a step ahead of their FBI neighbor (Noah Emmerich) while keeping their life a secret from everyone — even their children.

The show returned for its second season to lower ratings than it received in its first, but Landgraf said its viewership improves dramatically in DVR viewing.

“The Americans” is executive produced by Joe Weisberg, Joel Fields and Graham Yost.