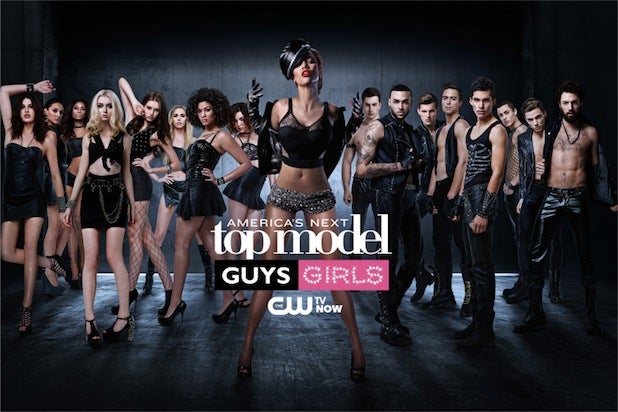 The CW has renewed Tyra Banks-produced and hosted “America’s Next Top Model” for a 21st Cycle.

The producers have already started casting for the upcoming season, which will once again feature male and female contenders. The CW didn’t release a return date.

Formerly one of the network’s highest rated series, its viewership has declined in later cyles. Last Friday’s episode, for example, garnered a 0.4 in the advertiser-coveted 18-49 demographic and 1.13 million viewers. At its height during Cycles 7 and 8, the show averaged 5.4 million viewers.

Executive produced by Banks, Ken Mok and Laura Fuest Silva via 10 by 10 Entertainment in association with The Tyra Banks Company, ANTM formerly aired on the UPN for three seasons before UPN and The WB merged in 2006 to form The CW.

Licensed internationally by CBS Studios International, ANTM airs in more than 100 markets around the world and has 20 international versions in production.