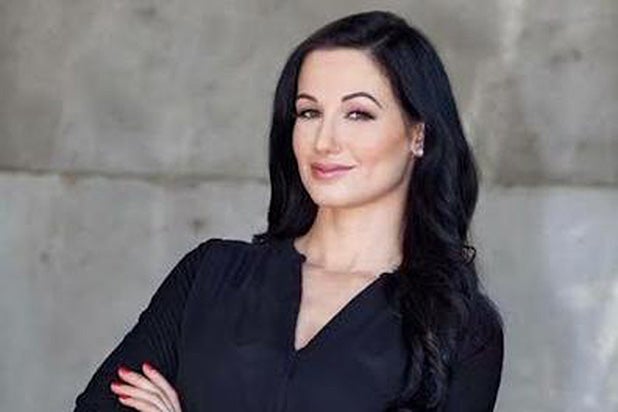 Gareth Pursehouse faces one count each of murder and first-degree residential burglary with the special circumstance allegation of lying in wait for allegedly killing Harwick by throwing her over a third-floor balcony over the weekend.

If convicted on the two charges, Pursehouse faces the death penalty or life in prison without the possibility of parole. The district attorney’s office said a decision on whether to seek capital punishment will be made at a later date. His arraignment is scheduled for Thursday.

Harwick was found sometime after 1:16 a.m. Saturday morning when police responded to a radio call about a woman screaming in the Hollywood Hills area. She was found unresponsive and “gravely injured” beneath a third-floor balcony and later died, police said.

Pursehouse was initially taken into custody after the incident and posted $2 million bond. He was re-arrested Wednesday on a no bail warrant.

Harwick, well-known as a Hollywood-based family and sex therapist, appeared in the 2015 documentary “Addicted to Sexting.” She was previously engaged to “The Price Is Right” host Drew Carey in 2018, though the engagement ended later that year. “The Price Is Right” has canceled tapings for the remainder of the week.