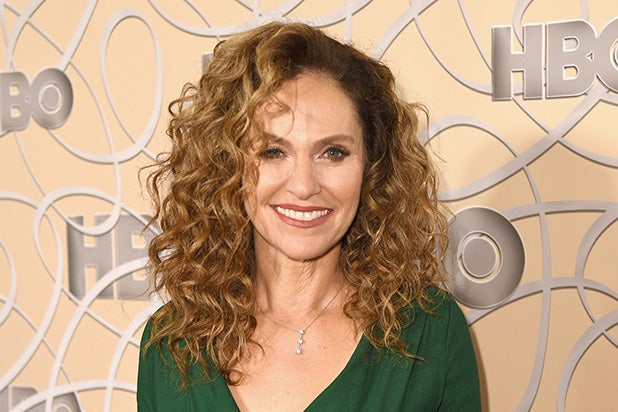 “The Leftovers” alum Amy Brenneman has been cast in the Jeff Bridges spy drama pilot “The Old Man” at FX.

An adaptation of the 2017 Thomas Perry novel of the same name, “The Old Man” stars Bridges as Dan Chase, a former CIA operative who absconded from the agency decades ago and has been living off the grid since. FX describes the series as “When an assassin arrives and tries to take Chase out, the old operative learns that to ensure his future he now must reconcile his past.”

Brenneman will star as Zoe, a woman picking up the pieces after a bruising divorce who rents a room to Chase not knowing he’s on the run. She joins Bridges and John Lithgow in the pilot.

“The Old Man” hails from the Fox 21 Television Studios-based Littlefield Company and the team behind Starz’s “Black Sails.” Jon Steinberg and Robert Levine will write the script and executive produce alongside Dan Shotz. Bridges is an executive producer along with Warren Littlefield and David Schiff.