The Millennium Films production is about a car magnate (Douglas) whose personal and professional life unravels on account of his indiscretions in business and romance.

"Solitary Man" was directed by Brian Koppelman and David Levien from a script by Koppelman. 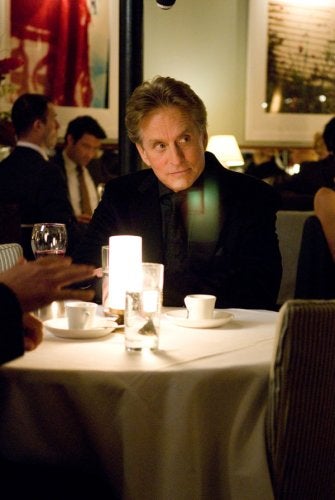