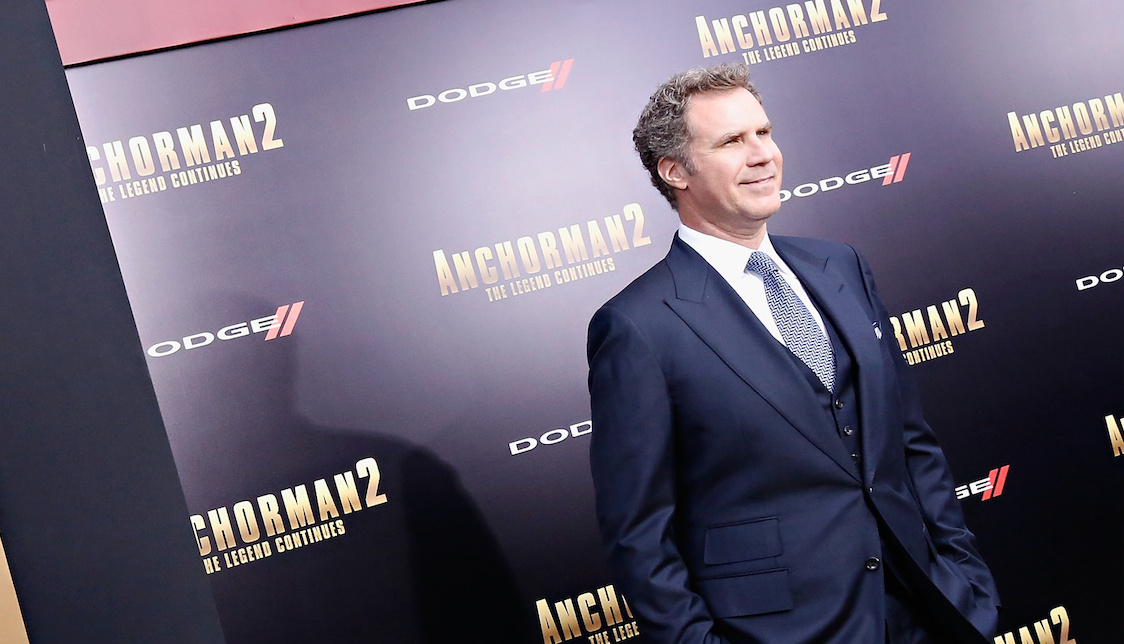 Ron Burgundy is back and the local news icon’s revival in “Anchorman 2: The Legend Continues” is so improbable that even the stars of the original cult comedy confess they’re stunned by his continued popularity.

After all, the first film was only a modest hit when it opened in the summer of 2004, and Will Ferrell has so far resisted resurrecting more financially successful film creations such as Buddy the Elf or Ricky Bobby. So what changed Ferrell’s and his close collaborator, writer and director Adam McKay’s minds?

“It just became something we couldn’t deny anymore and also allowed ourselves to indulge,” Ferrell told TheWrap at the film’s New York premiere on Sunday — an event that drew Hollywood stars such as Edward Norton and media figures such as “Today”s’ Hoda Kotb and “60 Minutes” correspondent Morley Safer.

There was just something about Burgundy, the pompous 1970s-era newscasting star of San Diego’s KVWN channel 4, that resonated with comedy fans, Ferrell said.

“Everyone loves a buffoon, but there’s something special about Ron, because he doesn’t back down, even in a situation where he knows nothing about what he’s talking about,” he added.

Steve Carell, who plays IQ-challenged weatherman Brick Tamland, said it took a few years for the film to become a cultural phenomenon.

“It more than endured, it almost grew over time,” Carell said.

Paul Rudd, who plays the Burgundy’s lothario colleague Brian Fantana, said he first became aware of the picture’s popularity in interviews when he and other cast-members would get grilled about whether or not they would make a sequel. Credit, he argued, goes to home entertainment platforms.

“It was on cable a lot and DVD sales were decent and it’s so dense with jokes that maybe on repeated viewings people were just beaten into submission,” Rudd said, offering that the characters are appealing because, “they’re so archetypally stupid.”

“Anchorman 2,” which opens on Dec. 18, sees Burgundy and his cohorts travel to New York City during the early days of cable news. Though the film takes place before Fox News was a glimmer in Roger Ailes’ eye, James Marsden, who plays a newscasting rival to Burgundy, told TheWrap that he was convinced that the anchor would still be a star in today’s 24-hour cable news dominated world. He’d just have to find a venue big enough to hold his outsized ego.

“I can’t imagine him being on somebody else’s channel,” Marsden said. “It would have to be the Burgundy Channel.”