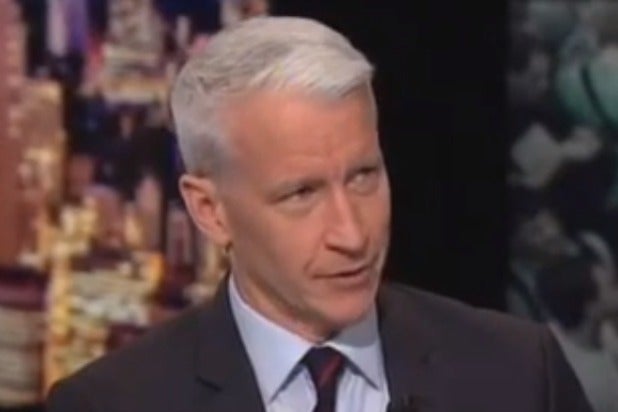 Anderson Cooper had a reason to celebrate on Tuesday, with his CNN show “Anderson Cooper 360” beating out Fox News Channel’s “The O’Reilly Factor” in the key 25-54 news demographic in the 8 p.m. hour.

But before anyone orders a round of tight black T-shirts for all in celebration, it should be noted that “The O’Reilly Factor” handily trounced “Anderson Cooper 360” in total viewers, averaging 2.79 million million of them, compared to Cooper’s 873,000 total viewers.