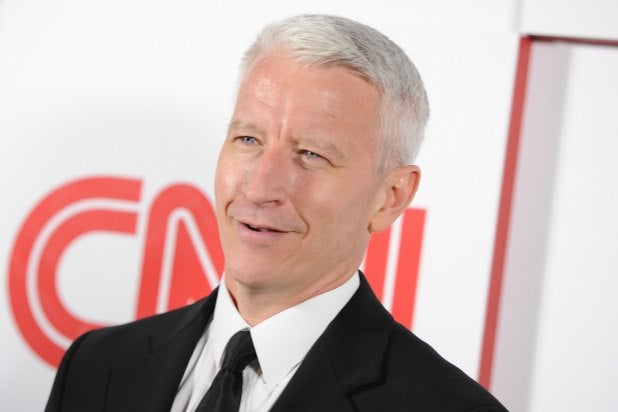 Anderson Cooper revealed that the reason he was absent from his CNN news program “Anderson Cooper 360°” on Monday night was because he was recovering in the hospital after having surgery.

Cooper explained on Twitter after his show aired,”I’ll be back on air tomorrow. Had an appendicitis and had to have sudden surgery last night.”

“I am very thankful for the efforts of my doctor and the doctors and nurses at New York Presbyterian/Weill Cornell Medical Center,” Cooper told TheWrap in a statement on Tuesday.

The journalist had been experiencing stomach pains while on location covering the protests in Ferguson, Missouri last Tuesday. On Thanksgiving, Cooper traveled to France to visit a sick relative and his own pain got worse. While he assumed it was food poisoning, Cooper’s doctor diagnosed him over the phone of a suspected case of appendicitis.

On Sunday, after landing back in New York, Cooper was examined by his doctor and then rushed to the emergency room, he had surgery that night and remained at the hospital.

Cooper was released from the hospital on Monday and plans to be back on air for Tuesday night’s broadcast.