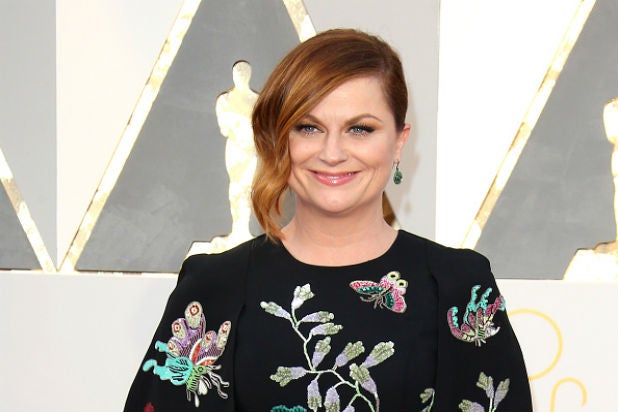 Fox is developing an animated comedy series from Amy Poehler, TheWrap has learned.

The potential series, which has received a script and pilot presentation order from the network, centers on the family and friends of 15-year-old Duncan Harris, an average kid with dreams of being a UFC fighter, tech billionaire, video game champ, or any job where you make a ton of money and don’t have to wear a tie.

The untitled comedy is executive produced by Poehler, Mike Scully and his wife and producing partner Julie Scully, along with Dave Becky of 3 Arts. The project is a co-production from Universal Television and 20th Century TV.

In addition to this project, Poehler’s Paper Kite production banner has a number of projects in development, including the dark musical comedy series “Edison” at HBO. The company also produces Hulu’s “Difficult People” and Comedy Central’s “Broad City.”