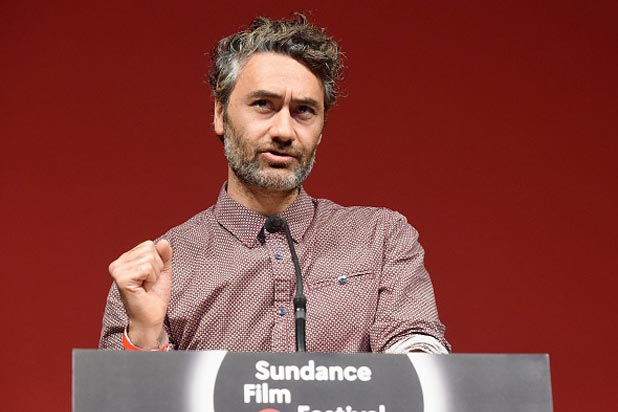 Isaac Adamson wrote the script, which topped the 2015 Black List. Andrew Kortschak and Walter Kortschak of End Cue will produce the movie with Dan Harmon’s Starburns Industries. Adamson and Lee Stobby will serve as executive producers. Rocket Science is handling international sales for the title, while CAA is handling the U.S. rights.

New Zealand-born Waititi was nominated for an Oscar for Best Live Action Short Film for 2004’s “Two Cars, One Night.” His other directorial credits include “Eagle vs Shark,” “Boy,” “What We Do in the Shadows” and Disney/Marvel’s currently in-production “Thor: Ragnarok,” which is set to hit theaters Nov. 3. Gustafson is a veteran and Emmy-winning TV director.

“It’s an idea that fascinates me and one I want to develop further,” Waititi said in a statement. “Most people know I’m a huge Michael Jackson fan, so the main thing for me is to make sure it’s respectful of him and his legacy. I’m not interested in making a biopic; I want to focus on telling a story that blends fact and fantasy, about an animal trying to make sense of the world. This film is not about Michael Jackson because that’s not a story for me to tell – or a story I’d be comfortable telling – it’s about a chimpanzee’s fascinating journey through the complex jungle of human life. I think animation is the only way to approach a story like this. I really loved Anomalisa because it was beautiful and authentic in its meditation on loneliness. I’m really excited to be working with Dan Harmon and Starburns as we share similar sensibilities and want to tell human stories in unique and artistic ways.”

“Bubbles, the chimp had a front row seat and a truly unique perspective on the pop culture phenomenon of Michael Jackson,” Gustafson said in the statement. “I’m excited to have the opportunity to work with this great team to bring his story to life. Plus it’s a monkey. Who doesn’t like a monkey?”