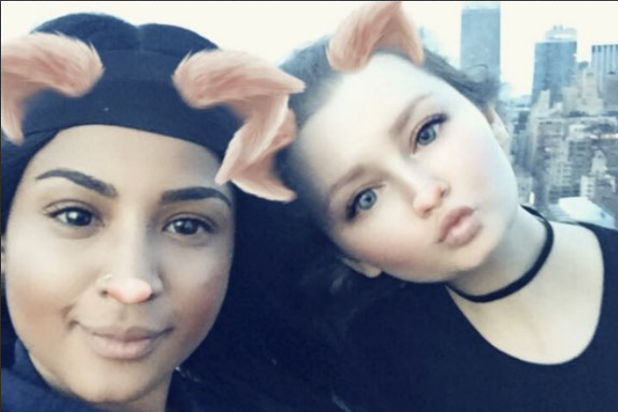 Anna Sorokin, who used the name Anna Delvey to pose as an heiress and swindle elite New Yorkers out of more than $200,000, was sentenced Thursday to four to 12 years behind bars. Her story is the focus of planned projects from Shonda Rhimes and Lena Dunham.

“I apologize for the mistakes I made,” she said at her sentencing, according to The New York Times.

A Rhimes project based on a New York Magazine story about how Sorokin used the Anna Delvey alias to navigate New York’s most exclusive circles her will air on Netflix. Dunham is reportedly working on a second project.

Sorokin, who was convicted last month, has been jailed at Rikers Island since October 2017. Prosecutors said Sorokin/Delvey attempted to steal millions more between November 2016 and August 2017.

During the trial, Sorokin’s attorney, Todd Spodek, argued that his client had not committed a crime because she planned to pay everyone back, The New York Times reported.

As Delvey, Sorokin wowed potential investors with plans to build a Soho House-style bar, nightclub and art space. She let people believe she was a German heiress, when in fact she was a financially strapped Russian, prosecutors said.

The Times said Sorokin stole about $213,000 in money and services by tricking hotels, a bank, and a private jet company.

Among the people she misled was Neffatari “Neff” Davis, a hotel concierge and filmmaker, who joined her on a spiraling journey through New York’s money-and-bluffing-based caste system that became the focus of the New York Magazine piece.

Last June, we talked on the “Shoot This Now” podcast about all the reasons the Anna Delvey story would make a great movie. You can listen on Apple or right here: