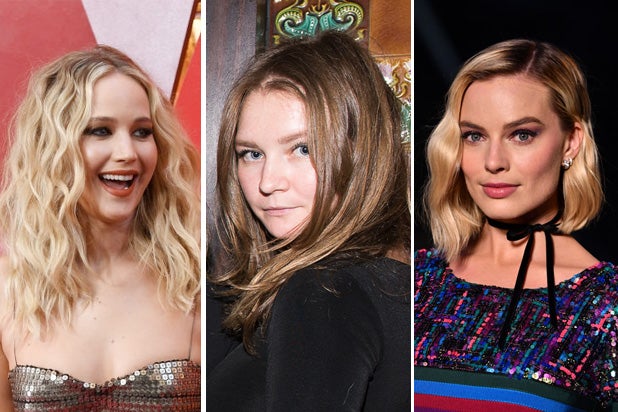 Anna Delvey, the mysterious “It” girl whose duping of New York City society is the basis of an irresistible New York Magazine article, would like Jennifer Lawrence or Margot Robbie to play her on screen, according to her friend and former concierge, Neff Davis.

Jessica Pressler’s story about Davis and Delvey spawned “a lot of interest” from Hollywood, Pressler told TheWrap last week. We talked about why the story should be a movie in our latest “Shoot This Now” podcast, which you can hear on Apple or Spotify or here:

Pressler’s story recounts how Delvey befriended Davis, a hotel concierge and aspring filmmaker, and took her on a spiraling journey through New York’s money-and-bluffing-based caste system in pursuit of her lofty ultimate goal: creating a luxury SoHo House-style arts club on Park Avenue.

Her behavior landed her in jail in New York’s Rikers Island, where she is awaiting trial on charges including grand larceny and theft of services. She has pleaded not guilty.

Davis, who visited Delvey on Rikers last week, said they spoke about who should play her in the movie. When someone asked on Twitter about Lindsay Lohan playing Delvey, Davis said Delvey was hoping for Lawrence or Robbie instead.

“She’s honestly nothing like Anna,” Davis tweeted about comparisons to Lohan. “Anna’s hair isn’t even red anymore. (But I love Lindsay). Anna would like Jennifer Lawrence or Margot Robbie.”

As Davis told TheWrap last week, she hopes she will be involved in the film if it’s eventually made — and believes it should be told from her point of view.

“I’m just happy to be apart of the process,” she tweeted.

As for who should play Davis? She’s hoping for “Atlanta” star Zazie Beetz.