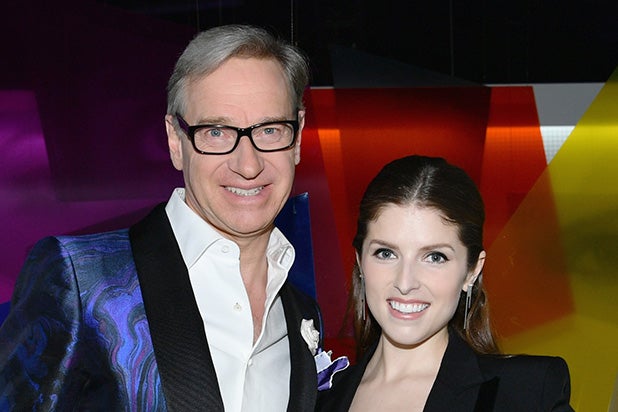 Titled “Love Life,” the 10-episode half-hour series is “about the journey from first love to last love, and how the people we’re with along the way make us into who we are when we finally end up with someone forever,” according to Lionsgate Television, which will produce the show.

A romantic comedy anthology series, the show will follow a different protagonist’s quest for love each season, with each half-hour episode telling the story of one of their relationships.

Few concrete details about WarnerMedia’s foray into streaming have been formally announced, though the platform is expected to launch in late 2019. “Love Life” is one of the first original series ordered for the streaming service, following an animated “Gremlins” reboot currently in development.