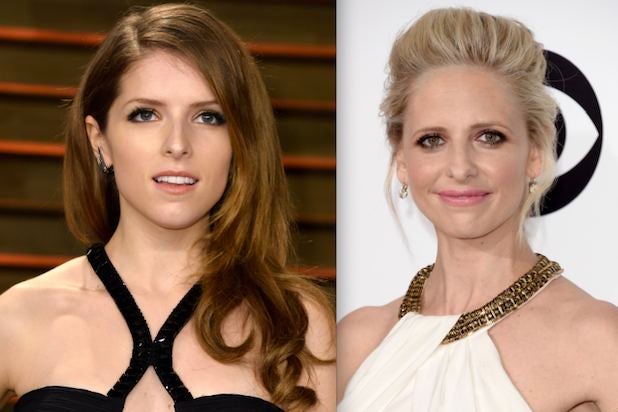 Ever since John Travolta butchered Idina Menzel’s name while introducing her at the Oscars on Sunday, people who watched the epic fail have been clamoring to find out how the “Grease” star would mangle their name, as well. As it turns out, a number of celebrities don’t have anything better to do, either.

“I can’t get enough of this,” Biel wrote on Instagram with her “#Travoltafied” name, Jennifer Borfes.

Look at the rest, but before reading each name, make sure to give it the proper Travolta introduction by imagining him saying, “Please welcome, the ‘Wicked’-ly talented, the one and only…”