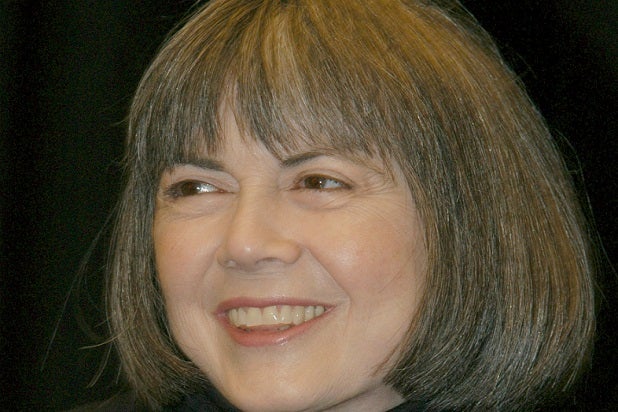 Televisa USA has acquired the English-language television and digital rights to the “Interview With the Vampire” author’s collection of books, originally published from 1983-85 under the pseudonym A.N. Roquelaure. Rice is on board as an executive producer, with Rachel Winter (“Dallas Buyers Club”), Endemol North America co-chairman-CEO Charlie Corwin and literary agent-turned-producer Jessica Matthews also working to bring the books to the small screen.

The books about the beautiful young princess are described as “elegantly written, but with steamy, hot and very detailed sex scenes.”

“Now is the perfect moment for this project,” Garcia said. “On the heels of such boundary-pushing adaptations as ‘Fifty Shades’ and HBO’s ‘Game of Thrones,’ the topics explored in this series are in the zeitgeist and we feel television is finally ready for them. We are now going out to writers and talent, and will put all the creative, production and distribution elements in place quickly.”