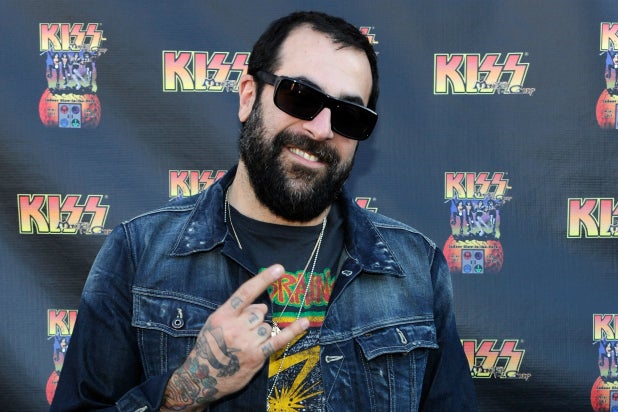 As if your dog didn’t already run the house.

The new show will see Ballatore (pictured above), his project manager Grace, and a team of designers “convert drab spaces into dream living arrangements for homeowners and their pets,” per the cable channel. “Animal House” (working title) is set to premiere in the third quarter of 2017

Each week, Ballatore and his team will meet with pet-owners looking to add custom-designed, pet-centric builds to their homes, the official description reads. The “Animal House” designers and builders are up to the challenge of finding creative ways of building new customized spaces for homeowners to share with their beloved pets.

Discovery’s upfronts presentation, in which the media company will attempt to woo advertisers for the 2017-2018 TV season, is set for 1 p.m. ET/10 a.m. PT today.