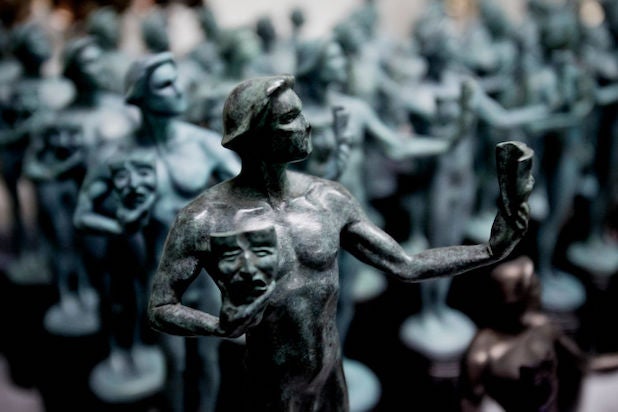 A California appeals court affirmed on Friday that a 2017 law requiring subscription-based internet sites like IMDb to take down the ages of a screen actor, should the actor request it, violates the First Amendment.

The law, which was supported by SAG-AFTRA and signed by former Gov. Jerry Brown in 2016, was created with the intention of preventing age discrimination in Hollywood; before it was signed into law, the bill pointed to a Guardian article that was based on an interview that TheWrap had conducted with Maggie Gyllenhaal in 2015, in which the actress said she was rejected for a role because of her age.

But in late 2016, IMDb sued then-Attorney General Kamala Harris over the law, which was scheduled to go into effect on Jan. 1, 2017, arguing that it was unconstitutional. SAG-AFTRA joined the lawsuit soon after, albeit to defend the legislation against IMDb. By early 2018, a federal judge struck down the law and ruled that it violated the First Amendment and was not “narrowly tailored” to achieve its desired effect of combatting age discrimination in Hollywood.

And now, with Friday’s ruling upholding the 2018 ruling, IMDb will still be able to publish the ages of actors and other members of the entertainment industry with profiles on the database.

“Unlawful age discrimination has no place in the entertainment industry, or any other industry. But not all statutory means of ending such discrimination are constitutional. Here, we address content-based restrictions on speech and hold that [the law] is facially unconstitutional because it does not survive First Amendment scrutiny,” Judge Bridget S. Bade wrote for the panel.

SAG-AFTRA President Gabrielle Carteris said the union was “very disappointed by the decision.”

“We’re very disappointed by the decision, but it changes nothing about SAG-AFTRA’s commitment to change IMDb’s wrongful and abusive conduct. Neither I nor our members will stop speaking out until this outrageous violation of privacy used to facilitate discriminatory hiring ends,” Carteris said.