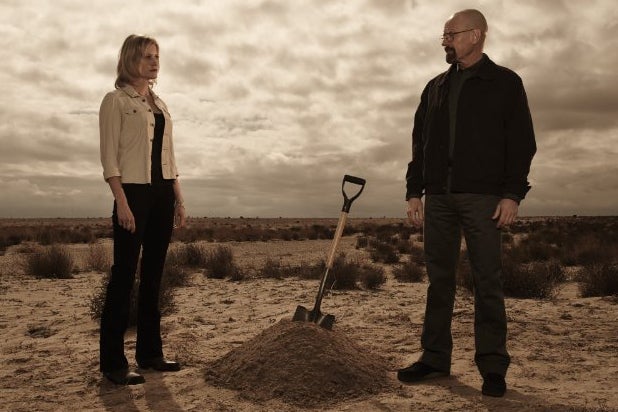 Apple iTunes learned that “Breaking Bad” fans are the ones who knock. One even with a class-action lawsuit in hand.

The company previously offered a Season Pass for “Season 5” of the AMC drama at a cost of $22.99. But customers were irked — to put it nicely — when it turned out iTunes was not counting the final eight episodes, classified as “The Final Season,” in the price.

However, that was actually the network’s decision, not iTunes’.

Also read: How ‘Breaking Bad’ Made a Dying Boy’s Wish Come True (and Scored a Brilliant Cameo, Too)

Still, Apple is making up for it by offering a full refund in the form of a $22.99 iTunes credit. The credit is redeemable via a promotional code sent to each customer who made the Season Pass purchase.

Here is the letter the company sent to customers, per 9to5mac.com:

Dear Customer, We apologize for any confusion the naming of “Season 5″ and “The Final Season” of Breaking Bad might have caused you. While the names of the seasons and episodes associated with them were not chosen by iTunes, we’d like to offer you “The Final Season” on us by providing you with the iTunes code below in the amount of $22.99.  This credit can also be used for any other content on the iTunes Store. Thank you for your purchase.