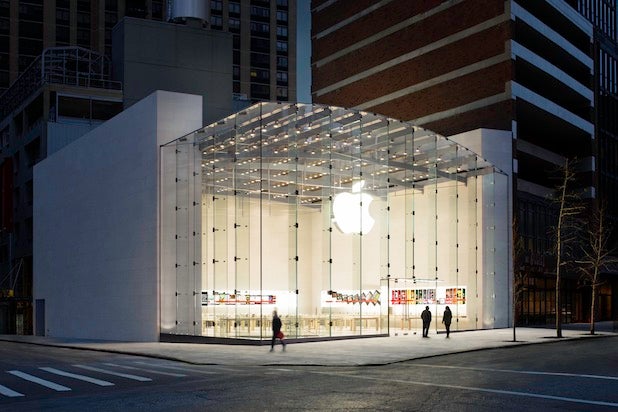 Apple News may start including stories and other content from publishers that want to exclude freeloaders.

The gadget giant is working to allow its Apple News app to host articles available to a publisher’s paid subscribers only, a move that would differentiate it from rival Facebook’s Instant Articles, according to a Reuters report.

As news reading has shifted online and more recently to mobile, the market for news apps has grown crowded by players big and small. In the last year, Apple and rival Facebook have made a dedicated effort to leverage their massive user pool to make themselves essential hubs for publishers to use to distribute content.

But as third-party distributors like Apple and Facebook grow, publishers’ direct relationship with their readers are slipping.

Facebook’s Instant Articles only allows content that is free for anyone to read. A move by Apple to allow paid content in its News app would distinguish it from Facebook, and give publishers dedicated to a subscription model a new route to reach customers.