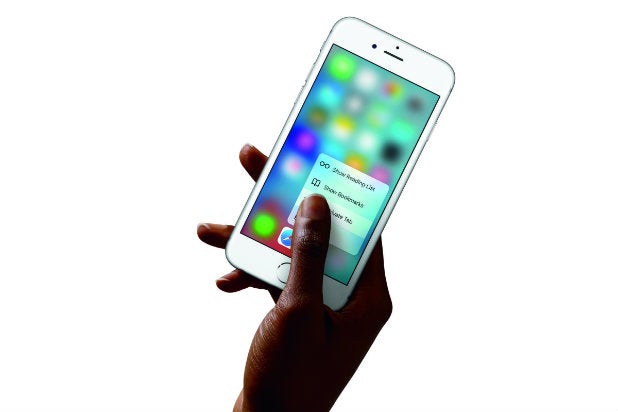 Apple will become a leading force in virtual and augmented reality formats, with technology that will be as transformational as the iPhone, closely watched Piper Jaffray analyst Gene Munster said Wednesday.

Apple’s “mixed reality” is the Apple technology that “nobody is talking about,” he said, speaking at the Business Insider Ignition conference in New York City.

“If there is this shift, essentially something that replaces the iPhone, there’s a big opportunity,” Munster said, adding that screens as we know them are poised to disappear. He said Apple’s hiring of mixed reality personnel has outstripped both Facebook, parent of VR start-up Oculus, and Google, which created the low-cost Cardboard headset.

Virtual reality, long a joke with appeal only to a tech-obsessed niche, is poised to achieve mainstream appeal and blur lines between different forms of entertainment. Deep-pocketed giants like Facebook, Google and Apple are putting their weight behind the technology, and headsets are more accessible, with the release of Samsung’s $99 Gear VR headset and the coming release of consumer-edition Oculus Rift next year.

Munster wrote in a note to clients in August that Apple was exploring virtual and augmented reality, which are entertainment formats that make viewers wearing headsets feel like they’re transported to another place.

He noted then that Apple acquired Metaio, a software company with VR patents, and PrimeSense, which designed the first motion sensors for Microsoft’s Xbox Kinect. The company also hired an engineer instrumental to Microsoft’s Hololens project, which shifts sound direction based on how you move your head.

On Wednesday, Munster also said Apple’s television streaming service had an “outside chance” of coming to market next year. Apple has been pursuing deals with major programmers to create a virtual multichannel television service to augment its Apple TV device, but the company has been mired in negotiations over content.

On Monday, CBS CEO Les Moonves indicated that Apple had put its TV-service pursuit on hold. “Apple went down the road apiece, then they slowed it down,” he said. Apple declined to comment on Moonves’ comments Monday.