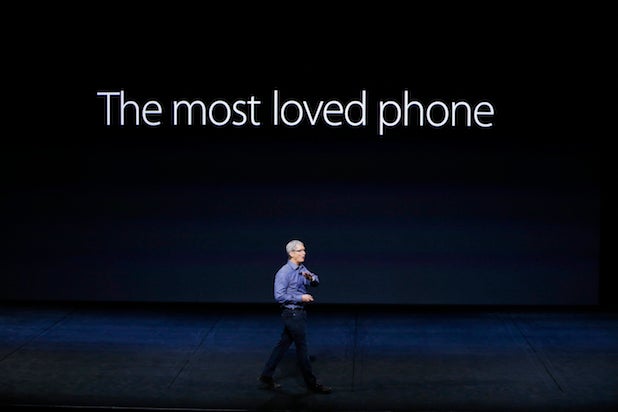 The government is asking a New York court to reverse a recent pro-Apple ruling out of fear the ruling could help Apple avoid unlocking the iPhone linked to the San Bernardino attacks.

Last month, a federal judge ordered Apple to help it unlock the San Bernardino phone, prompting Apple to object that it would need to create new technology that could potentially unlock more phones. The company said that could threaten privacy on a massive scale.

Last week, a federal judge in Eastern District of New York denied a government motion to force Apple to help unlock another iPhone, this one linked to a drug crime. That’s a concern to the government because the judge in the San Bernardino case is considering Apple’s objection to the unlocking order, and will likely weigh the New York decision as a factor.

The fight between the Apple and law enforcement, now being fought on two related fronts, could set meaningful precedents in how impenetrable smartphones will be.

In a filing Monday, the Justice Department told the New York-based judge that the San Bernardino decision was evidence in its favor. It argued what’s known as the All Writs Act can be used to compel Apple to unlock the phones. It also noted that the New York phone runs an older operating system than the San Bernardino one, and that Apple has agreed to open similar devices previously.

In a statement, Apple said that it agreed with the New York-based federal judge’s initial ruling that the FBI’s request would “thoroughly undermine fundamental principles of the Constitution.” It said the FBI was misusing the All Writs Act to compel Apple’s help, which “would start us down a slippery slope that threatens everyone’s safety and privacy.”