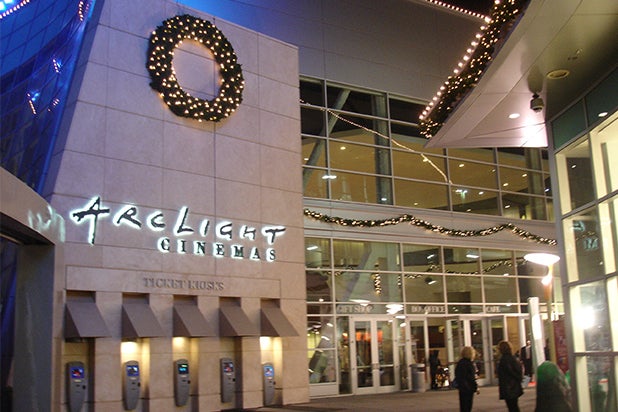 ArcLight Cinemas will not be premiering Seth Rogen and James Franco‘s assassination comedy “The Interview” on Christmas Day, an individual with knowledge of the situation told TheWrap.

Reps for the ArcLight had no comment when reached by TheWrap, but did Tweet moviegoers that “there hasbeen no decision made”:

Thank you for all the questions and comments, but there has been no decision made regarding “The Interview.” We will keep everyone updated.

Carmike is a Georgia–based chain with 276 theaters totalling 2,904 screens. Another individual said Sony was prepared to go forward with the release, but the exhibitor independently chose to drop it.

Tuesday’s threat of violence and another earlier post from the hackers that spoke of a “Christmas present” brought concerns over public safety to the fore. While the Department of Homeland Security said there was no evidence of a credible threat on Tuesday, Sony gave theater chains that had booked the movie the option of not running it.

We will clearly show it to you at the very time and places “The Interview” be shown, including the premiere, how bitter fate those who seek fun in terror should be doomed to.