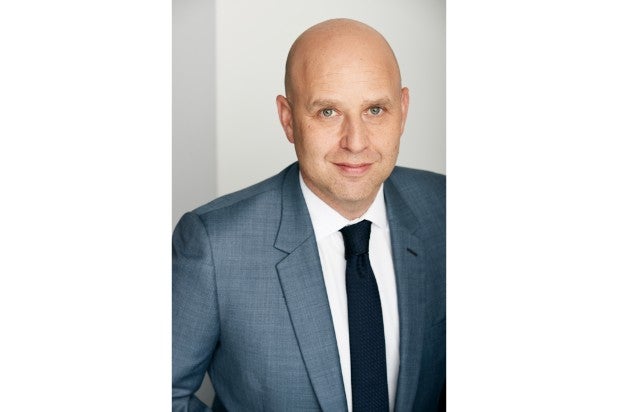 WME veteran Ari Greenburg has been named president of the talent agency.

In his role, Greenburg will oversee daily operations of WME across its Beverly Hills, New York, Nashville, London and Sydney offices. He was one of Endeavor’s earliest employees in 1995.

The news comes shortly after Mark Shapiro’s elevation to President of Endeavor. Shapiro commented in an internal memo to the company about Greenburg’s promotion.

“Over the past few years, Ari has taken on a host of new responsibilities and played an integral role in shaping the vision for the future of the agency. He is a dealmaker without peer, cares deeply about his colleagues, and knows the industry inside and out,” Shapiro said in the memo. “As we move into this next chapter, Ari is uniquely positioned to bring WME to new heights. He comes from television, but his curiosity and commitment to our leading role in the entertainment industry are extraordinary.”

Greenburg was the first trainee promoted to agent at the upstart agency, and seven years later, he was the first homegrown partner at the firm. As part of the Executive Committee at Endeavor, Greenburg helped lead the agency’s physical expansion and merger with the William Morris Agency in 2009 to form WME.

He also helped package several series during his 23 years at WME, including “This Is Us,” “Westworld” “Sharp Objects,” “Jack Ryan,” “Chilling Adventures of Sabrina,” and “Riverdale.”

Greenburg personally has also packaged dozens of series, including “It’s Always Sunny in Philadelphia”, “Bob’s Burgers”, “The OC”, “Supernatural”, and many series from the DC universe, including “Arrow” and “Flash.”