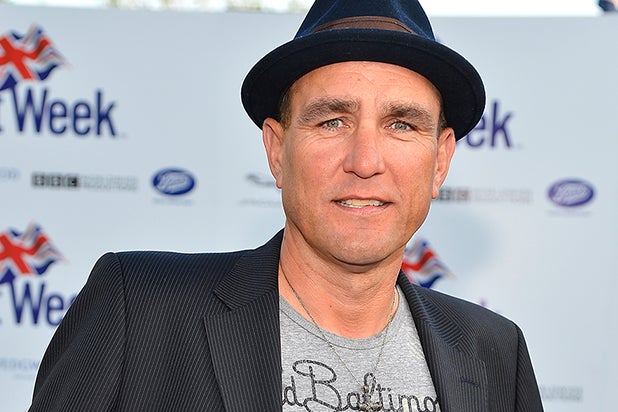 The CW’s “Arrow” has added yet another villain to its growing roster.

British actor Vinnie Jones has been added to play the DC comic book villain known as Brick, an individual with knowledge of the project told TheWrap.

On the show, Jones will portray Danny Brickwell, a notorious gang leader who brings down the Starling City government. Unlike the impenetrable skin his comic book counterpart possesses, Jones’ character will be known as “Brick” on the show because he’s been shot multiple times and survived each attempt.

Known for guest spots on shows like “Elementary,” “Psych” and “The Musketeers,” Jones will next be seen on  ABC’s musical comedy “Galavant.” He is represented by Innovative Artists and Elevate Entertainment.