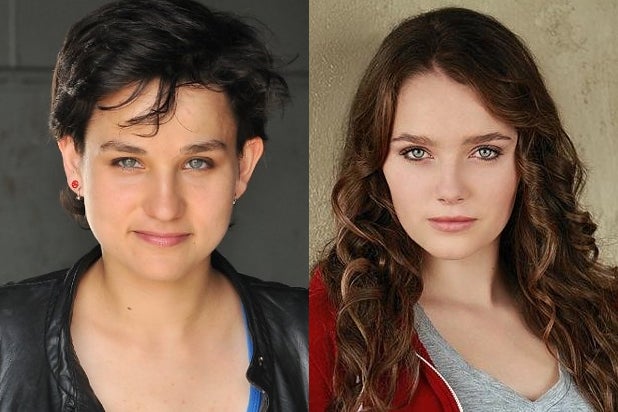 MTV’s relaunch of horror franchise “Scream” has gone through a bit of a makeover.

Taylor-Klaus will play the role of Audrey, an artsy loner who has drifted apart from her best friend, the popular Emma (Fitzgerald). A YouTube video going viral has murderous consequences for the teens’ small town and Audrey in particular.

Making her acting debut on AMC’s “The Killing,” Taylor-Klaus most recently recurred as Sin on The CW’s “Arrow.” The “Scream” casting still leaves Taylor-Klaus open to return to “Arrow” as needed. She is repped by The Corsa Agency and Curtis Talent.