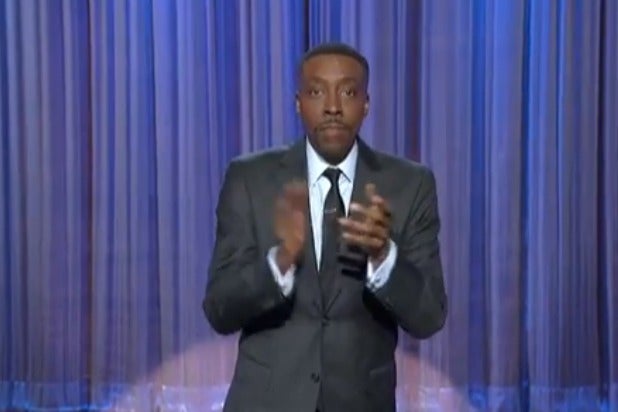 The Dog Pound is closed.

“The Arsenio Hall Show,” the comedian’s most recent foray into late-night television, has been cancelled after one season.

The series had recently been renewed for a second season by CBS Television Distribution, but following the renewal the show was downgraded to different timeslots in some markets, making it not financially viable to continue the show.

A spokesperson for CBS Television Distribution also noted that the show, which premiered in September, failed to take off.

“Unfortunately, ‘The Arsenio Hall Show’ will not return for a second season; while there are many loyal fans of the show, the series did not grow its audience enough to continue,” the spokesperson said. “Arsenio is a tremendous talent and we’d like to thank him for all the hard work and energy he put into the show. We’d also like to thank Tribune and all our station group partners for their support of the show.”

In his own statement, Hall said that he was “gratified” to have the season of the revived series.

“When I started this adventure with CTD and Tribune, we all knew it would be a challenge — I’m gratified for the year we’ve had and proud of the show we created,” Hall said. “I’d like to thank everyone on my staff for rallying around me and striving to make the best show possible every night.”