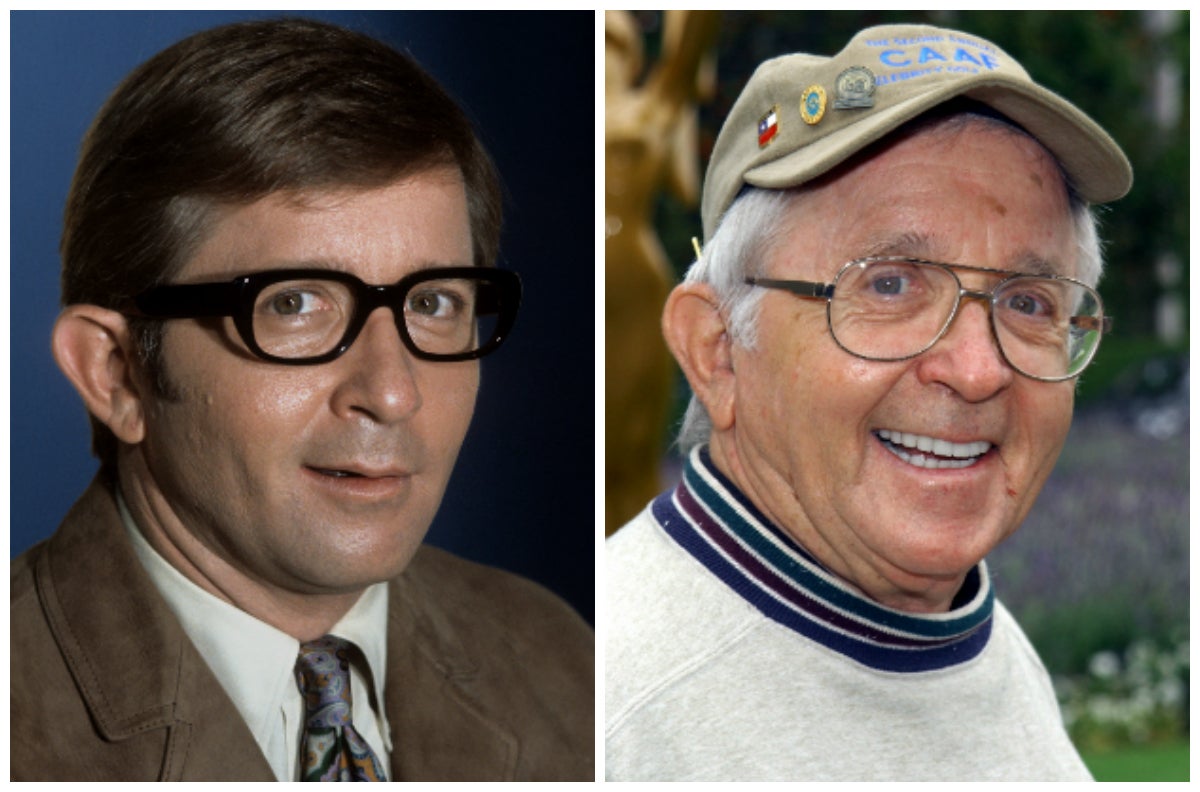 Arte Johnson, who won an Emmy for his work on “Rowan & Martin’s Laugh-In,” has died at the age of 90.

Johnson died of heart failure on Wednesday at Cedars-Sinai Medical Center in Los Angeles, according to The Hollywood Reporter, which first broke the news Wednesday. His death followed a three-year battle with bladder and prostate cancer.

The actor starred on “Laugh-In” from 1968 to 1973, playing a variety of characters including his best known, the Nazi soldier Wolfgang, who is known for his catchphrase, “Very interesting.” The phrase would go on to become the title of his own sketch comedy special, which aired on NBC in 1970.

For his work on “Laugh-In,” Johnson was awarded an Emmy in 1969 and received two additional nominations.

His other TV roles included appearances on “Alfred Hitchcock Presents,” “Bewitched,” “The Twilight Zone,” “The Donna Reed Show” and “Lost in Space.” In the later years of his career, Johnson did voice work on shows such as “The 13 Ghosts of Scooby-Doo,” “Animaniacs” and “Justice League Unlimited.”

He is survived by his wife Gisela, and his brother, Coslough.