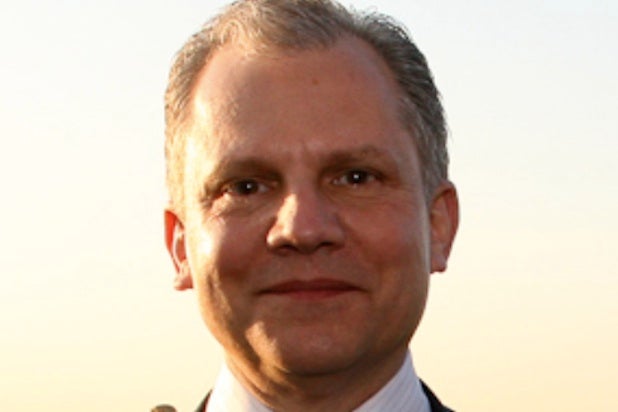 “We risked losing Dean, and we risked losing more than Dean,” Sulzberger said. “It would have been a flood, and a flood of some of our best digital people.”

“There is no truth to the charge,” Sulzberger said. “A lot of what’s out there is untrue.”

Auletta reported last week that Abramson had complained to Sulzberger about the pay gap and had hired a lawyer.

Sulzberger said the real issue was Abramson’s handling of the newsroom, and frequent absence.

“Patterns in the newsroom were becoming more obvious, and colleagues were coming to me,” he said.

Sulzberger said Baquet was considered the glue that held the newsroom together, and that he had delivered the publisher an ultimatum of sorts. He had been offered a job at Bloomberg previously.

When asked if he would’ve made a different decision in 2011 if he knew then what he knows now about Abramson, Sulzberger said yes.

“Of course I would have done it differently,” he said.

He also said he wished the firing had gone better.

“It wasn’t as though we went out to hurt her,” Sulzberger said. “We didn’t… It was my hope for Jill that we could make this go away as peacefully as possible.”