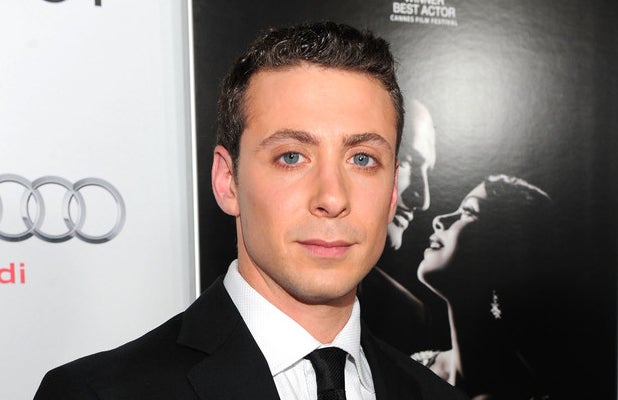 After breaking into show business with the Oscar-winning film “The Artist,” Ben Kurland has signed on to star opposite Jonathan Bennett (“Mean Girls”) in the horror comedy “Deadly Retreat,” TheWrap has learned.

Jon Artigo will write and direct the indie movie, which he and Danielle Artigo are producing through their Artigo Indie banner along with Matt Kohler of Silver Hero Entertainment.

Described as a cross between “Shaun of the Dead” and “American Pie,” the story follows a group of co-workers who travel to a remote cabin for their annual corporate retreat, where unbeknownst to them, a serial killer lurks outside. However, before the murderer can put his twisted plan into action, cabin fever prompts the angry group of young professionals to start killing each other as tensions run high inside.

Kurland (pictured above) is a Massachusetts native who auditioned for a role in Michel Hazanavicius’ black-and-white charmer “The Artist” and wound up sharing scenes with Berenice Bejo and Malcolm McDowell.

Also Read: Oscar Analysis: Here’s How ‘The Artist’ Charmed Its Way to Victory

Prior to “The Artist,” Kurland starred in the web series “CandyGirls,” which garnered more than one million views. Kurland is represented by Framework Entertainment and NTA.

Bennett, who co-starred in “Cheaper by the Dozen 2” and next appears in the indie comedy “Authors Anonymous,” is repped by Talent Works and Evolution Entertainment.