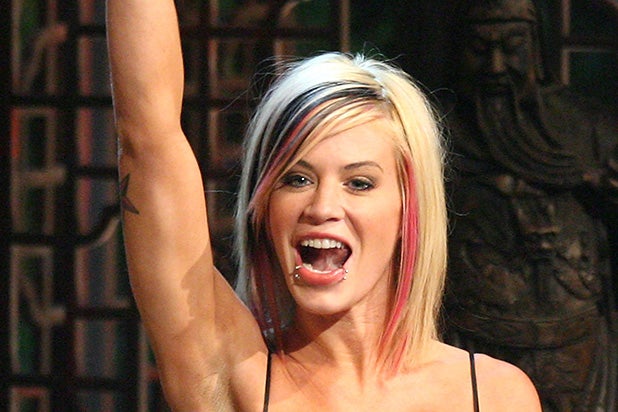 Former WWE Superstar Ashley Massaro has died at the age of 39.

“We are saddened to learn of the tragic death of former WWE Superstar Ashley Massaro,” the pro wrestling organization said in a statement. “She performed in WWE from 2005-2008 and was beloved by her fellow Superstars and fans around the world. WWE offers its condolences to Ashley’s family and friends.”

According to TMZ, the former wrestler was transported from her home in Suffolk County, NY to a hospital where she died Thursday morning. No cause of death was made public, and the Suffolk County coroner’s office did not immediately respond to TheWrap’s request for comment.

Also Read: ESPN Programming Boss Had 'SmackDown' Talks With WWE, But Says 'We Couldn't Find a Fit for It'

Massaro came into the public eye as the winner of “WWE Diva Search” in 2005, which earned her a one-year contract with the organization. She also briefly competed on “Survivor: China” in 2007, and was voted off after six days in the competition.

Massaro retired from professional wrestling in 2008.

We are saddened to learn of the tragic death of former WWE Superstar Ashley Massaro. WWE offers its condolences to Ashley’s family and friends. https://t.co/PqHSRbOGso