Were two young women responsible for the assassination of Kim Jong-nam, the half-brother of North Korean dictator Kim Jong-un? That’s the question director Ryan White tries to explore in his bonkers documentary “Assassins.”

“Assassins” premiered at Sundance earlier this year and examines what pundits have called one of the wildest murder cases of the 21st Century. In 2017, Kim Jong-nam was assassinated at Malaysia’s international airport, with the entire act captured on security cameras in broad daylight. Two teenage girls could be seen grabbing Jong-nam from behind and covering his eyes with their hands.

What the movie hopes to determine is whether the girls knew that their hands were covered with VX, a lethal nerve gas that left him dead within an hour. What at first appears to be a cut and dry case soon reveals that the girls supposedly believed they were participating in a video prank show for easy money. It’s such a strange case, that the whole while, one of the girls was wearing a sweater that said “LOL” and then looked directly into the CCTV camera.

“‘Yeah, I just did that, so what,” one expert in the film imagines her thinking. “It would look very bad for Malaysia to have someone murdered in broad daylight at its international airport.

White is the director of “The Case Against 8,” “The Keepers” and “Ask Dr. Ruth,” and at Sundance earlier this year, he told TheWrap that they really did not know what to expect as they dove into the case, whether the women were duped or were actually highly trained assassins working for the North Korean government.

“Assassins” opens in theaters from Greenwich Entertainment on December 11, and the film will then hit on-demand on January 15.

Check out a poster for “Assassins” below, as well as the trailer here and above. 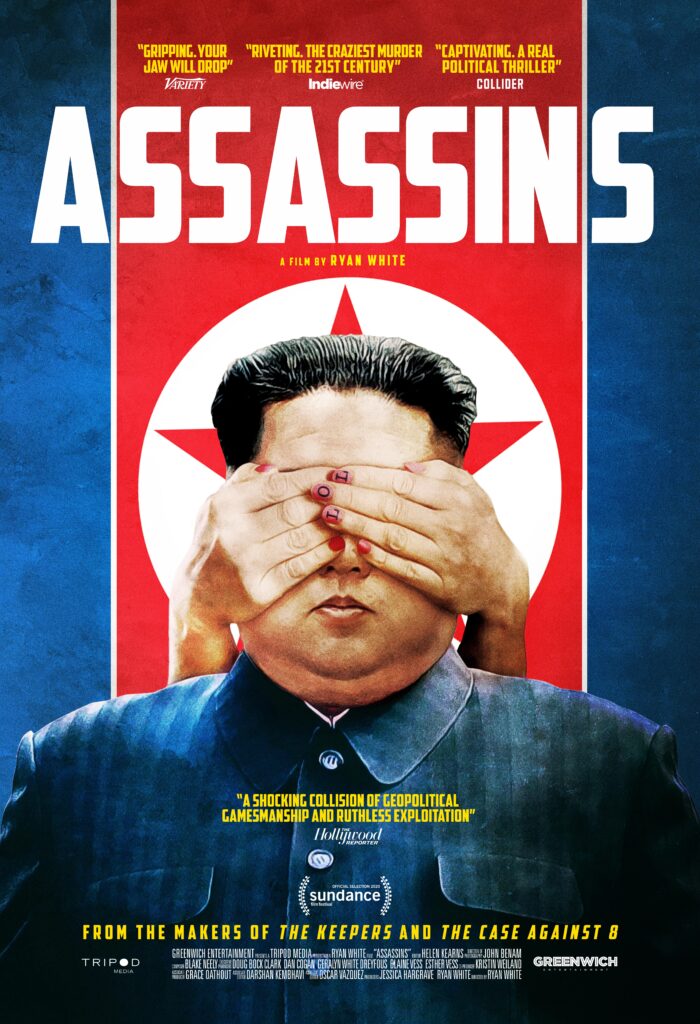