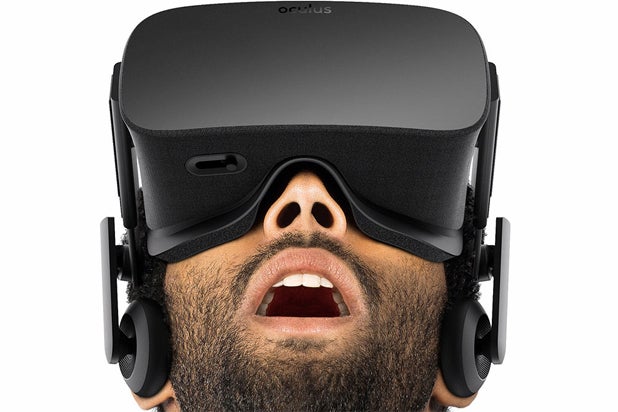 The Associated Press unveiled a collaboration with chipmaker AMD to launch a channel featuring news reporting in virtual reality and 360-degree video.

AP said it would use AMD technology to render several VR environments for news and documentaries.

AP editors will retain control over the editorial content, it added.

“New technology is giving journalists dramatically new ways to tell stories. One of the most striking is virtual reality and 360 video,” the news agency said in a statement. “It immerses viewers in the middle of the action, breaking physical and economic barriers.”

The AP is the latest traditional news outlet to rush into producing VR and 360-degree video, new formats that makes viewers wearing special headsets feel like they’re transported to another place.

The year before, Gannett’s Des Moines Register produced a special VR feature on farming and later staked 360-video cameras at key campaign sites leading up to the Iowa caucuses.

The Associated Press has already been producing VR content in partnership with VR studio RYOT, including a feature on a migrant camp in France.