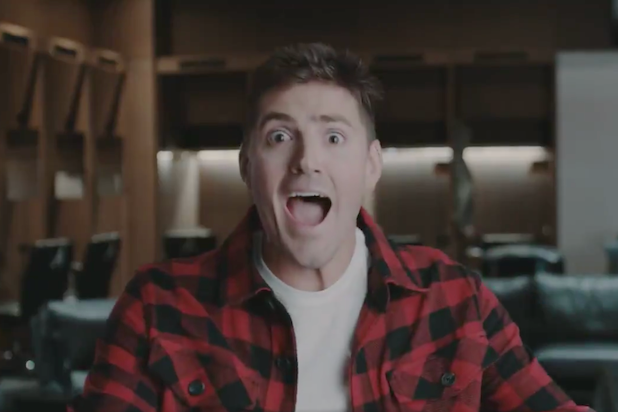 Once in a blue moon, baseball teams have a little fun and players try and pretend they can act. This past spring training it was the Milwaukee Brewers doing their own take on a famous scene from “The Sandlot.”

But seeing as we’re still over three months removed from opening day, the Atlanta Braves decided to kill some time this offseason by doing a parody of their favorite Christmas movie, “Home Alone.”

And who did they forget? Of course. “Kevin!” That’s Braves pitcher Kevin Gausman, acquired by the team this past season from the Baltimore Orioles.

Though Gausman probably won’t win a Cy Young award for acting anytime soon, he gave his all in this dopey parody they’ve titled “Ballpark Alone,” In it, Gausman wanders around SunTrust Park imagining to an empty crowd that he won the team the World Series (we can dream) and foiling a pair of burglars calling themselves the “Base Bandits.”

And those would be a Joe Pesci and Daniel Stern lookalikes and not, say, a guy like Ronald Acuña Jr. who can actually steal bases. Though to be fair, Acuña was seven years removed from even being born when “Home Alone” came out.

When the Atlanta Braves left on Christmas vacation, they forgot
one small thing…????#BallparkAlone pic.twitter.com/WOKrukmD5k