“Atlanta Podcast,” the biggest podcast of the year, is releasing a soundtrack this week — so you can listen to the brilliantly dark, evocative music that producer Makeup and Vanity Set created to underscore the podcast’s grim story of the Atlanta child murders.

With over 20 million downloads since its debut earlier this year, “Atlanta Monster” is the most downloaded new podcast of 2018, claiming the top spot on the Apple Podcast charts for more than 30 days in a row. Here is “Theme From Atlanta Monster,” the first track off the soundtrack:

Makeup and Vanity Set (aka Matthew Steven Pusti) is an American music producer, composer, and multi-instrumentalist known for his dark, synthesized analog music. In keeping with the late 1970s and early ’80s setting of “Atlanta Monster,” the music sometimes feels like the work of an experimental film, and at others, like a John Carpenter theme. It has a sense of both menace and tragedy. 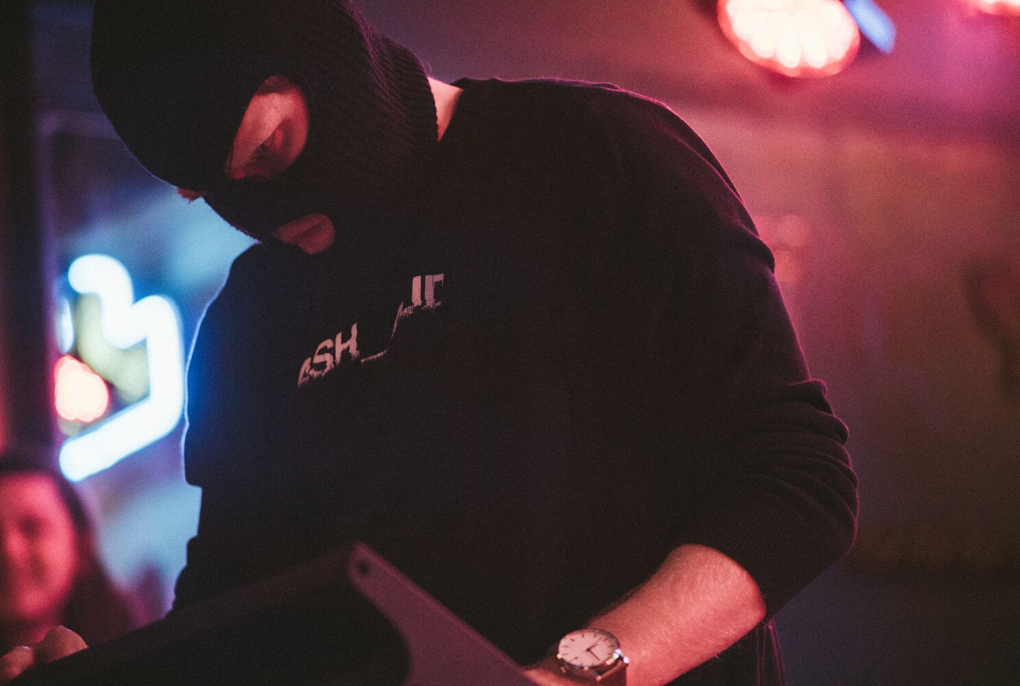 Makeup and Vanity Set, or MAVS, has scored short films including “88:88,” “Manifold,” and “Hit TV” and has had music featured in the feature films “Dark Night,” and “Death Note.” His first feature film score, for “A Good Woman is Hard to Find,” will be released later this year. He has also scored the video games “Brigador,” “Orphan Age,” and “Bouncy Smash” and Lindsey and Albright’s first hit podcast, “Up and Vanished.”

We spoke with creators Payne Lindsey and Donald Albright for our “Shoot This Now” podcast in May, and you can listen to the interview on Apple or right here.

A full track listing for the “Atlanta Monster” soundtrack is below.