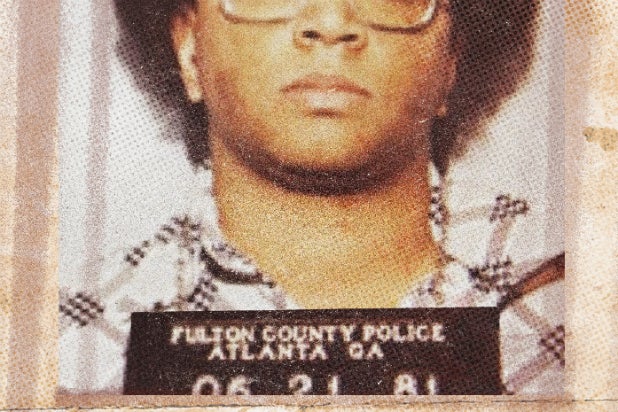 “Atlanta Monster” co-creators Payne Lindsey and Donald Albright are far from done with the story of Wayne Williams and the Atlanta child murders: They’re holding Hollywood meetings about a possible TV docu-series, and want to expand their hit podcast to investigate other cities plagued by serial murders.

Lindsey and Albright, co-founders of Tenderfoot TV, detailed their plans to TheWrap Friday for our “Shoot This Now” podcast, about stories that should be made into TV shows and movies. You can listen on Apple or here:

The Atlanta-based duo were in Los Angeles Friday in large part because they’re adapting their previous podcast phenomenon, “Up and Vanished,” into a TV show for the Oxygen network. But they’re also going to some meetings about how “Atlanta Monster,” the most successful new podcast of 2018, could be made into what Lindsey, the host of the podcast, envisions as a premium docu-series.

“Atlanta Monster” follows the deaths of 28 African-American children and young men killed between 1979 and 1981. Authorities blamed Wayne Williams, an aspiring record producer, for all of the murders, though he was only prosecuted and convicted in the killings of two adult victims. Some loved ones of the murdered children believe they were killed by someone other than Williams.

Lindsey said there are already two scripted projects in the works about the case: Season 2 of Netflix’s “Manhunter” and a Regina King-John Ridley project for FX based on Kim Reid’s memoir, “No Place Safe.”

“I love scripted TV and that’s eventually where I want to go, but I think this story needs the docu-series,” Lindsey said. “It needs the documentary form of this. … telling the real story and adapting it that way.”

Lindsey and Albright are also looking to expand the format of “Atlanta Monster” to other cities. “Atlanta Monster” used the killings to highlight racial and socioeconomic issues in the Atlanta of decades ago that still reverberate nationwide. Albright and Lindsey say other cities’ serial murders could provide a similar frame for looking at broader problems.

“We kind of set the tone with ‘Atlanta Monster’ because it’s not just murders in a place,” Albright said. “It’s how those murders affected that place. There are monsters all over the world.”

In an early episode of the “Shoot This Now” podcast, Matt Donnelly and I talked about how a fundraiser during the Atlanta murders, starring Sammy Davis Jr. and Frank Sinatra, could be the basis of a scripted film. Albright and Lindsey wouldn’t rule out big-screen adaptations.

“It doesn’t really matter as long as we can do it right and do the city, the victims and the story justice,” Albright said.