The LA Film Festival’s “Graphic Explosion” panel featured a quartet of admitted comic book nerds, three of whom have helped translate that passion into filmmaking. 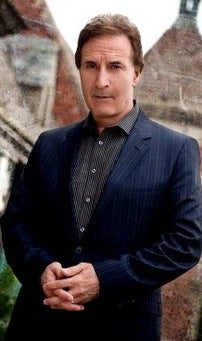 The one-hour panel, held at the Italian Cultural Institute, was moderated by Dave Pifer, owner of Secret Headquarters comic book store in Silver Lake — but Phifer only opened his mouth to ask the occasional question.

The speakers — writers Josh Olson ("A History of Violence") and Zak Penn ("X2: X-Men United," "The Incredible Hulk") and co-founder of Radical Publishing Barry Levine (left) — took the time to set the record straight on the process of adapting comic books.

As comic book fans, they found little to disagree about besides their opinions on the film version of “The Watchmen” (Penn liked it; Levine did not), but they had no problem objecting to almost everyone else.

First, it was people who pigeonhole comic books as a genre. “I hate to call it a genre,” Olson said. “It’s more of a medium.”

Then it was the common perception of comic books. “I really think there’s a notion in peoples’ heads of what a comic book means, but it’s 25 years old,” Penn said. 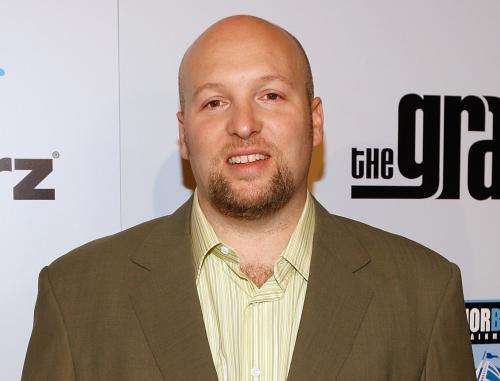 And finally they settled on their favorite punching bag — the studios.

“One of the real problems in development is when someone wants to change a script,” Penn said. “Something seems tired, but it’s because they read it last week … ‘The Great Gatsby,’ if you had to read it every week for 10 weeks, you’d get sick of it,” he added.

Prominent among their complaints was the one heard most frequently from filmmakers – the studio obsession with the bottom line. Penn winced when he recalled "Elektra," starring Jennifer Garner as a female assassin that he co-wrote. The studio insisted it be rated PG-13 to reach a bigger audience. 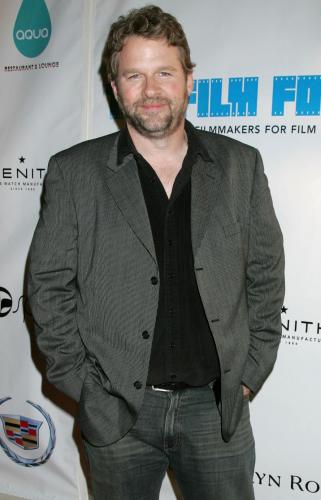 "The only movies I feel 100 percent about are the ones I’ve directed myself," Penn added.

While  all of the panelists have enjoyed the benefits of the recent surge in studio movies based on comic books, they were quick to point out that it is not a new phenomenon. “Comics have always been a presence in Hollywood,” Olson said. “They have just become a bigger presence.”

Nor is it a trend that will disappear any time soon.

“There is a surfeit of comic book movies, and it won’t stay at this level, but they will always be there,” Penn said. “They have the type of fans that will see a movie six times.”

Of course, this is coming from a group of comic book junkies, all of who attended “ComicCon” well before it became a Hollywood trend. Nonetheless, Penn sought to explain why comic books would always be fodder for movies. After pointing out that a large part of the country’s population grew up on comics, he unfurled his only compliment of Hollywood on the night — and it was back-handed.

“Hollywood does a lot of things badly, but nobody else makes ‘The Matrix’ like we make ‘The Matrix.’”