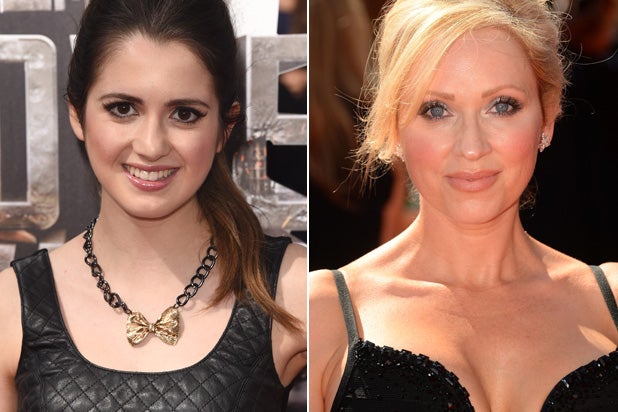 Set to debut in 2015, the movie marks Baker’s first time serving as an executive producer.

The movie follow’s Marano’s character, a high school tech wiz, who has set her sights on being crowned prom queen. When everything goes wrong, she learns to depend on a down-and-out cop played by Baker. But, Baker has a secret for getting close to the wannabe prom queen. She has a missing necklace in her possession, which both the cop and a jewelry thief — to be played by “Neighbor” star Christian Campbell — are after.

Disney Channel viewers know Marano as the titular Ally on “Austin & Ally,” which is the No. 1 series on TV among tweens. Baker previously starred as Amy Duncan on more than 100 episodes of “Good Luck Charlie” and the highly rated spinoff movie. She has also appeared on “Charmed,” “Will & Grace” and voices Queen Delightful in the Disney XD animated comedy series, “The 7D.”